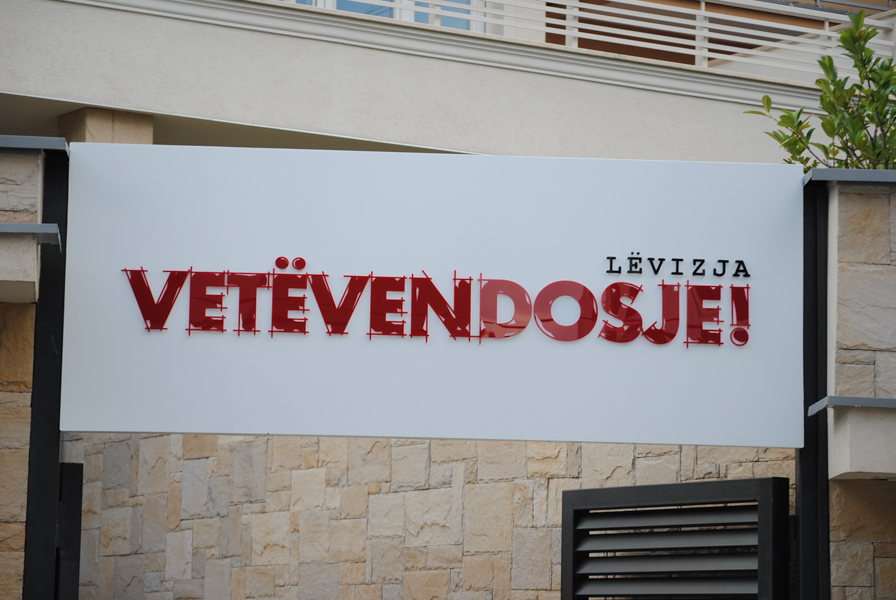 Vetëvendosje Movement considers that in the first 6 months of its rule in power a lot of good work has been done and decisions have been made that directly affect the lives of citizens, and civic trust in the country’s institutions has increased significantly.

With Prime Minister Kurti there is also an increase in citizen satisfaction, or 59 percent, which represents an increase of 37.7 percent compared to the previous prime minister.

“Together we will govern well and we will make the Republic of Kosovo a livable and prosperous place for all where crime and corruption will be part of the past”, writes Vetëvendosje.