What has been anticipated for hundreds of years has not too long ago been found: Archaeologists have discovered AMAZING OBJECTS within the bowels of the hill close to Bojnik 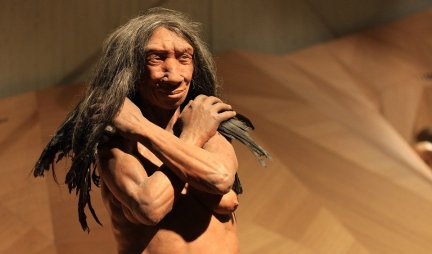 An archaeologist was greeted by an interesting story in each of the 39 villages of the Majorca municipality. At every step there are traces of settlements, churches, fortifications from prehistory, Roman, early Byzantine and the Middle Ages.

The figurines found in the village of Mijajlici are 7,000 years old.

“Most of the Neolithic sites are from the younger Neolithic. It is a Vinča culture, a Vinča cultural group. We came across a completely new locality from that period. The site in question is on the Vasić estate in the village of Mijajlica, “explained the curator, archaeologist Vladimir Stevanović.

A NEW DISCOVERY CHALLENGES THE THEORY OF EVOLUTION! Scientists have come to a new conclusion after mapping the genome of a prehistoric woman!

INCREDIBLE DISCOVERY OF SERBIAN ARCHAEOLOGISTS NEAR NIŠ! What they EXCAVATED reveals news about human evolution 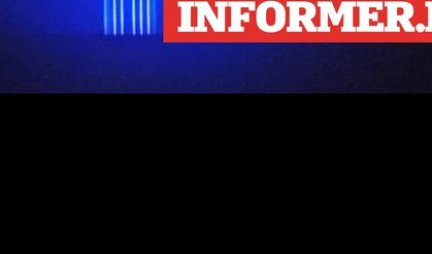 What has been anticipated for centuries has recently been discovered.

The fortification Mali kamen from the 6th century, one of the peaks of Radan at 1,000 meters above sea level, brings new knowledge to Leskovac archaeologists. 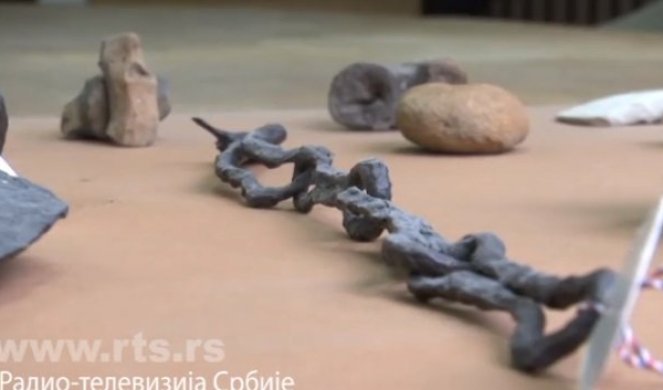 “On the territory of the municipality of Bojnik, there is a spring, that is, a catchment for the aqueduct, as well as one part of the canal through which the water was conducted to the Empress’ city,” added the curator, archaeologist Julijana Pesic.

The area of ​​Pusta reka is first mentioned in writings in the 12th century under the name Župa reke.

It belonged to Stefan Nemanja. On the arable land, next to the road, the remains of 24 medieval settlements emerge from the bowels of the hill.

“On the basis of ceramic finds, bronze rings, spearheads as well as the remains of the sacral buildings themselves, that speaks of the dense population of these areas, primarily mountainous ones,” says the curator, archaeologist Smilja Jović. 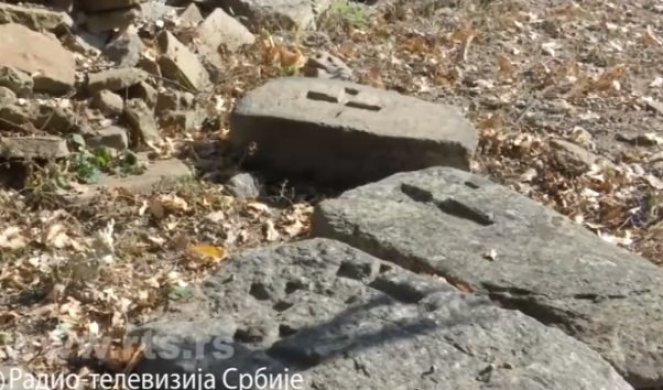 The results of two months of field work were translated into a monograph and a documentary.

“Our future goal is the presentation of these sites through this book, but also the protection of these sites, especially the most important ones, such as the Kale site in Gornji Brijanje, which is quite devastated,” said Vladimir Stojanović, project manager.

A team of archaeologists from the Leskovac National Museum, with the support of the Ministry of Culture, will explore the entire Jablanica district in the next six years.

From October, a lot of work awaits them in the Lebanese municipality.

Only four active cases of Coronavirus in Prishtina