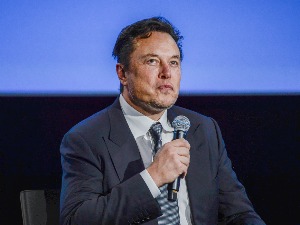 In the late afternoon, tomorrow the results of answering a new question in Elon Musk’s survey, which the owner of the company posted on Twitter, will be known.

“Should Twitter offer a blanket amnesty to suspended accounts, provided they haven’t broken the law or engaged in unprecedented spam?” Musk asked.

Order of former US President Donald Trump on Twitter is active again on this platform.

To recall, the former management of “Twitter” suspended Trump’s account after the attack on the Capitol on January 6, 2021, and the new owner of “Twitter” Elon Musk has now reinstated it after poll participants voted for it.