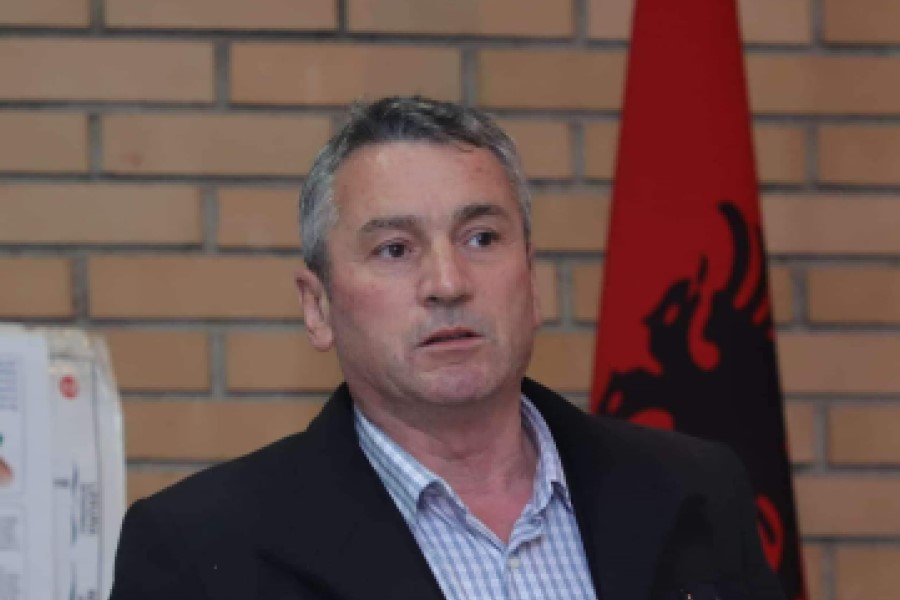 Nasuf Bejta is expected to be Vjosa Osmani’s opponent in the race for president of Kosovo.

In the February 14 elections, Bejta ran on the list of the Vetëvendosje Movement at number 64 and was a representative of the Vjosa Osmani Initiative on the list.

He completed primary school in Smrekonica, and high school in the Gymnasium “Muharrem Bekteshi” in Vushtrri. He completed his university studies at the Faculty of Electrical and Computer Engineering at the University of Prishtina. He is a graduated engineer with 32 years of experience in education, and currently works as a teacher at SH.MT “Lutfi Musiqi” in Vushtrri.

He is one of the founders of the Democratic League of Kosovo, at the same time chairman of the assembly of the Smrekonica sub-branch, member of the central leadership from the Vushtrri branch for two terms, until 2007 when he resigned irrevocably due to confrontations and policies he described as harmful to Kosovo. He was a civil-military collaborator during the last war in Kosovo.

As a candidate for MP, he pledged to support policies that advance issues in the fields of education, energy and telecom, as well as social welfare.

THE CITY OF JAGODINA GIVES 100,000 DINARS TO SPOUSES FOR IVF PROTECTION, assist and sufferers with malignant ailments