THE CITY OF JAGODINA GIVES 100,000 DINARS TO SPOUSES FOR IVF PROTECTION, assist and sufferers with malignant ailments 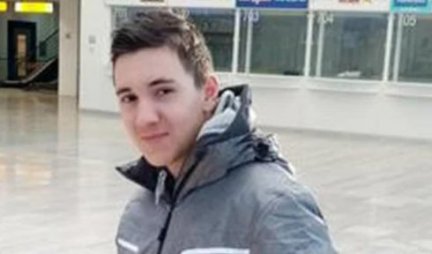 The right to this assistance will have couples who have a residence in Jagodina for at least two years from the day of submitting the request for assistance, and the request is submitted to the Center for Social Work in Jagodina.

This decision was made in order to increase the birth rate. As the procedure of in vitro fertilization requires many other costs, apart from the costs that are financed by the funds of the obligatory health insurance, the city of Jagodina helps all couples in this way.

Also, the members of the Jagodina parliament increased the financial aid for those suffering from malignant diseases by four times.

MISSING TEENAGER FOUND NEAR JAGODINA! George went out to ride a bicycle, and did not return … THEY FOUND HIM IN KRAGUJEVAC, after 24 hours of searching!

JAGODINA MANIAC BEHIND THE GRILL! He intercepted two girls in a black audio and did ugly things, HE WAS ARRESTED EXPRESSLY! 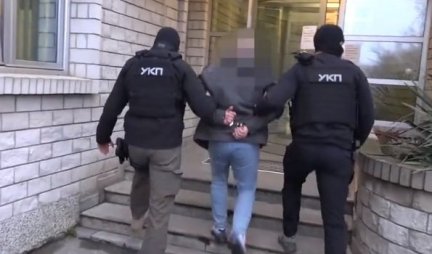 – Patients with malignant diseases are financially exhausting families, because the costs of treatment are high, so at the suggestion of the President of the Assembly of the City of Jagodina, Dragan Markovic Palma, it was decided to increase that amount. The second decision is also important because it concerns the birth rate. The costs of in vitro fertilization are also high and our local self-government has for the first time made a decision to give these couples a one-time aid of 100,000 dinars – said the mayor of Jagodina, Ratko Stevanovic.