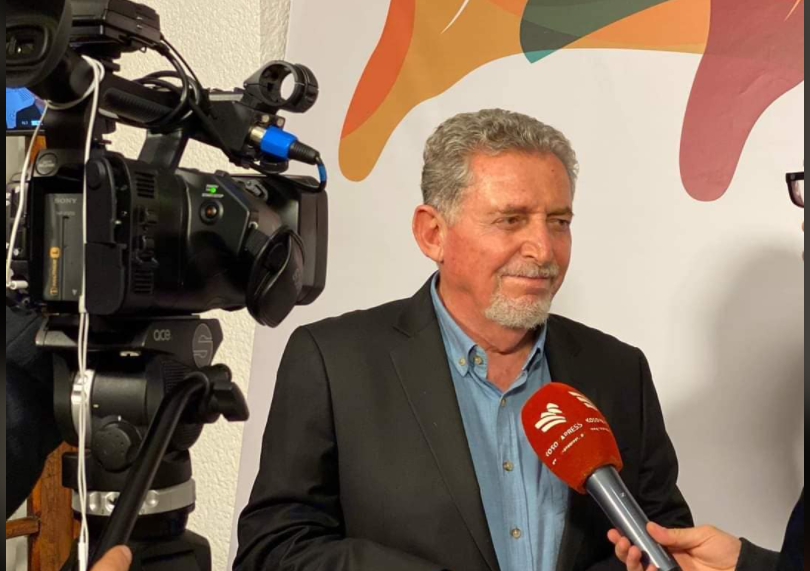 Well-known humorist Rasim Thaçi – Cima died after a battle with the Covid-19 virus.

Cima, in addition to being a great humorist, was also a footballer and a great lover of football and sports in general, while in his career he had played for teams such as Gjilan, Vëllaznimi and Prishtina.

In an interview given a few weeks ago for KosovaPress, which unfortunately turned out to be among his last, Rasim Thaçi had openly expressed his desire that in this competitive edition of the Kosovo Super League, the football club Prishtina be declared champion.

“I really was a junior and a pioneer, I ate bread in Prishtina so I wanted Prishtina to win in the end,” Cima told KosovaPress.

Otherwise, Pristina is in direct war with Drita and the Balkans for the title of champion of the Kosovo Super League this season.

“Russian Popeye” who left the sport due to extremely large biceps, now makes movies to grow up with his girlfriend – Latest News