Zaev: There is no such thing as a future for Europe with out the Western Balkans 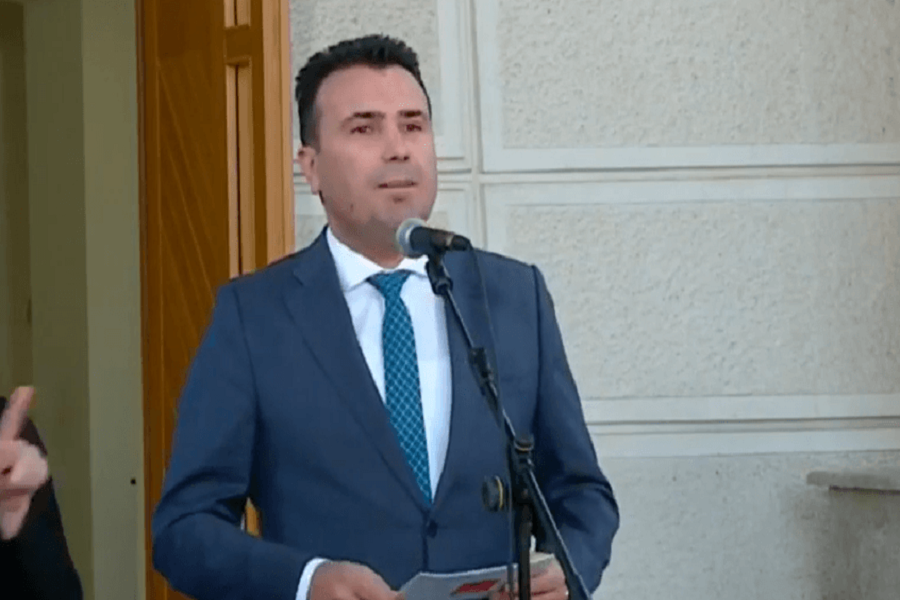 The EU must show concretely that the enlargement process in the Western Balkans is “alive” and confirm that European values ​​and principles are still a reality, said the Prime Minister of Northern Macedonia, Zoran Zaev in an interview.

“It would be a strategic failure if the European Union sacrifices enlargement for the internal political situation of a member state,” Zaev added.

“At the moment, negotiations with Northern Macedonia and Albania have stalled. “The problem is not only political, but a moral issue for the European Union,” Zaev said.

“For us there is no alternative but the EU, but with everything that is happening in the EU in this context, the integrity of the European Union is being tested,” he added, asking for a clear message to be given during the Bled forum in Slovenia. , that there is no future for Europe without enlargement.

“Bulgaria is in a complicated internal political situation.

“After two elections, in April and July, the formation of a government has not yet been achieved. She is already heading towards the third election in November and I hope the results will lead to the creation of a new executive. “This would also create opportunities for discussions to overcome this situation,” said Zaev.

I hope that the European Union will approve the negotiating framework with Northern Macedonia and Albania as soon as possible, it is only the first step, not the last. We have a long way to go before we become member states “, underlined the Prime Minister of Northern Macedonia, Zoran Zaev.

“Meanwhile, Skopje continues to be left out of the EU, despite the reforms made and despite the change of the country’s name. “Northern Macedonia for its European perspective has done everything and more and has not received anything in return,” said Zaev.

“However, the government of Northern Macedonia remains on the same strategic path, that of EU membership. And “let’s not give up”, assured Zaev.

“Without a strong EU in the Balkans, the destabilizing role of foreign powers, such as China and Russia, is worrying. “If the EU does not enlarge, someone else will try to do it,” Zaev warned.

“The European Union must understand that enlargement to include the countries of the Western Balkans is not a limited issue, but a matter of EU foreign policy and strategic positioning towards the region,” Zaev said.

“For this reason, moving forward towards enlargement is essential for the credibility of the EU and for the future of Europe,” he added.