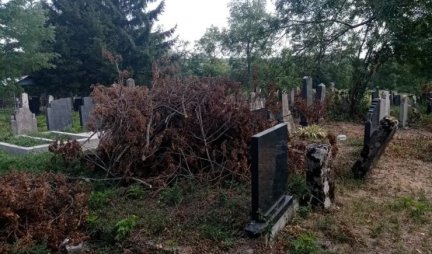 The festival is unique in Serbia and the region, it is of a competitive nature and professional theaters participate in it, as well as theater companies or independent theater troupes, at the invitation of the selector Jelena Mijović, playwright of the “Atelier 212” theater.

As part of the festival, the audience will be shown plays:

05.09. We will always have love (Jelena Miholjević and Dražen Čuček) Rugantino Theater, Zagreb

SCANDAL AT THE CEMETERY NEAR TOPOLA! They tidied up the surroundings of the monument and created chaos, RELATIVES OF THE DEAD IN SHOCK / PHOTO /

HONOR TO KING PETER! Exactly 100 years have passed since the death of the popular grandson of George Petrovic Karadjordj 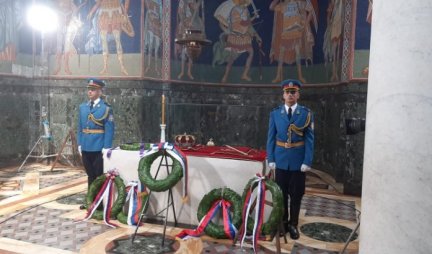 09.09. Who’s the idiot here? (Milan Kalinic and Srdjan Ivanovic), Jugoart, revue show and award ceremony of the jury and the audience. 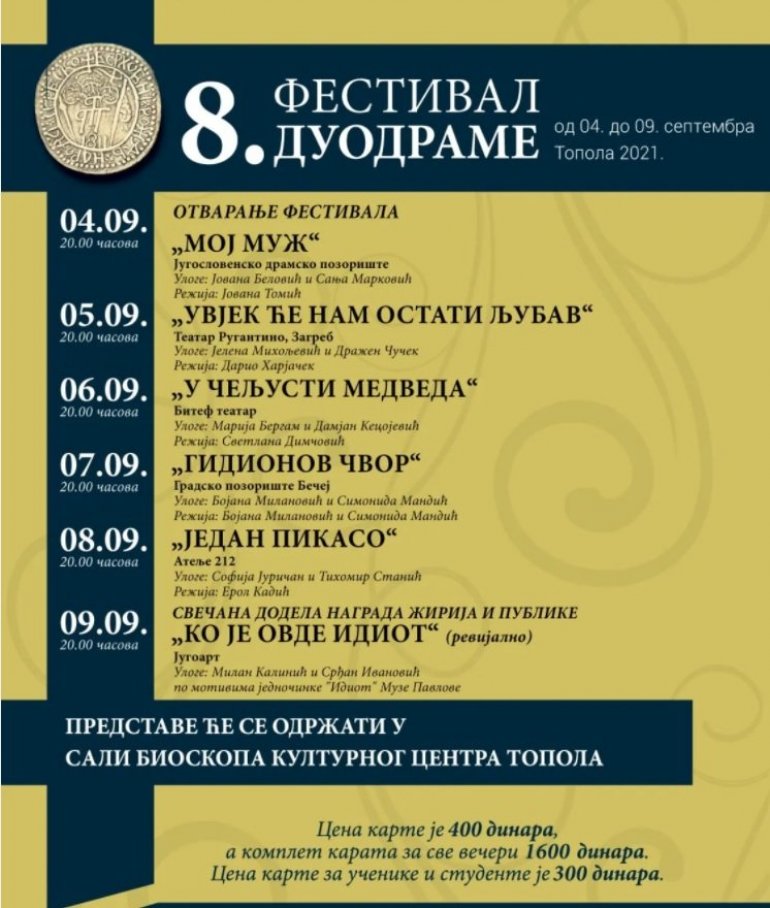 All performances will be held in the Cinema Hall starting at 8 p.m.

In accordance with the general measures and recommendations prescribed by the Government of the Republic of Serbia, for safe organization of the work of cultural institutions, all visitors to the Duodrama Festival will have to wear a protective mask during the performances, as well as disinfect their hands when entering the institution.

Disinfectants will be provided by the organizers. The number of tickets will be limited.

Zaev: There is no such thing as a future for Europe with out the Western Balkans