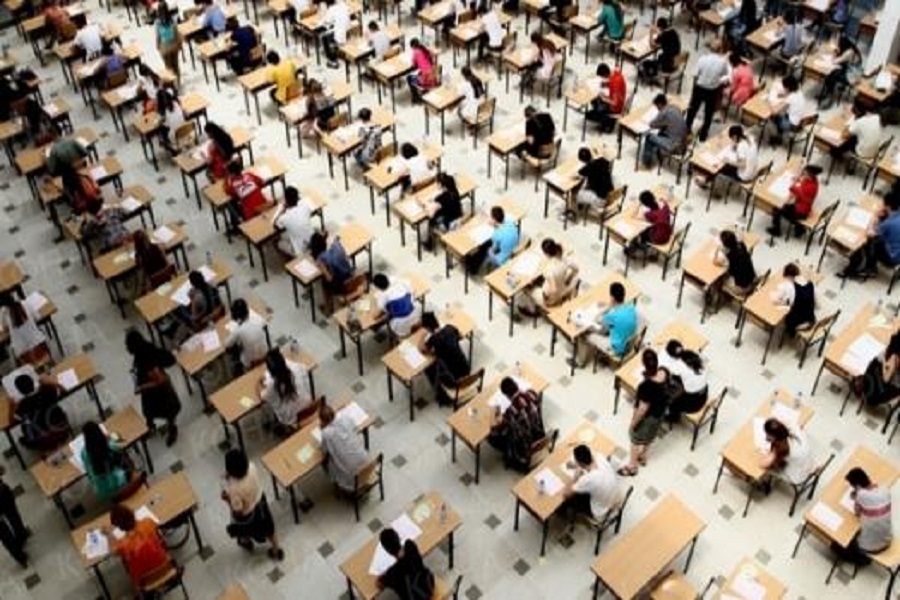 Today will be held the second deadline of the State Matura Exam. According to the announcement of MEST, in the second term, about six thousand 700 graduates will undergo testing in 68 testing centers, while about 200 commissioners will be engaged.

However, it is announced that given the situation with the pandemic, 15 students will be accommodated in each class, as it is required to respect the measures against COVID-19.

“In coordination with the Municipal Directorates of Education and schools, MEST has made all the preparations for the organization of this exam. In each bank will be accommodated by one student, meanwhile, in each class will be allowed a maximum of 15 graduates “, it is said among other things in the announcement.

For all participants who violate the procedures, the State Matura Council will take measures according to the Matura Law.

“In order not to affect the process and according to the rules of test administration, after 10:00 (the time when the test begins) no other person is allowed inside the test centers except the persons responsible for the progress of the test. Therefore, the media can take pictures in any center only before the start of the Matura Test “, it is further stated in the announcement.

Also, MEST has announced that the results of the second term of the State Matura Exam are expected to be announced on September 8.