ALARM IN UZICE! Anxious tenants took to the streets in worry of a gasoline explosion / PHOTO / 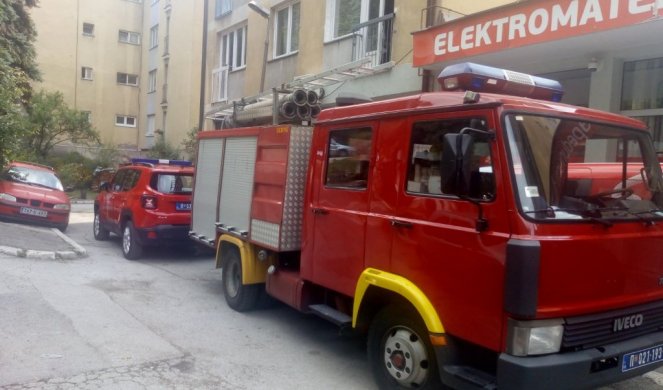 – Last night, an unpleasant smell like gas started to be felt, mostly in the hallway to the third floor. We are all upset, because it reminds us of the case of the building that happened in December last year in the settlement of Krčagovo – says one of the tenants of the building no. 72 and reminded that the tenants complained for a month that gas was being felt, but that none of the authorities reacted, and then there was an explosion in the apartment, which injured and destroyed several apartments.

According to the tenants, last night, this morning and today, they came from “Uzice Gas” to check the situation.

– We checked everything and everything is fine. This is not gas, it feels something else. I’d rather say it’s from some gas bottle. You saw, the measurements showed that everything was fine – the worker of “Uzice gas” explains to the tenants. 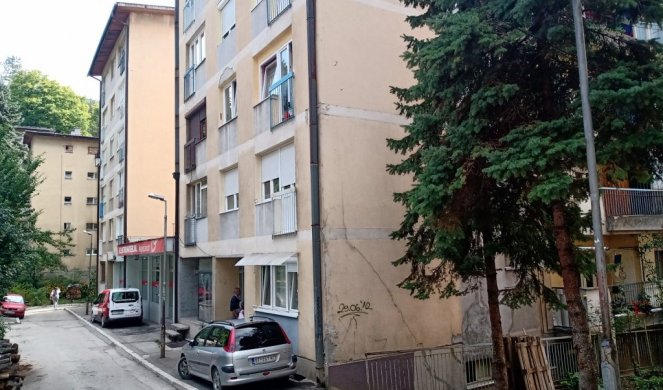 Firefighters left, as did employees of Uzice Gas.

SHOCK IN THE RESTAURANT IN UZICE! Guests are terrified of this sight! They saw a snake, and when Arsenije approached it … / PHOTO / 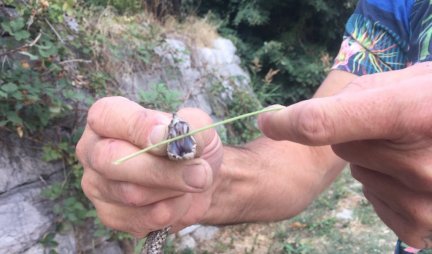 EVENT BY WHICH UZICE IS RECOGNIZED! In the spirit of tradition, the whole city will live for “Žestival” for the next eight days. 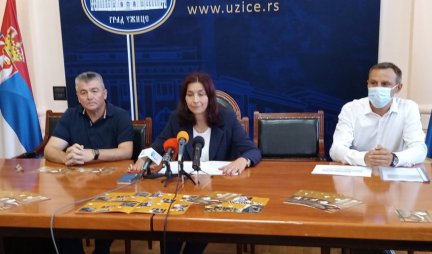 – In this building, four tenants introduced gas and measurements were made there, but it turned out that there was no danger. They also measured at the connections leading to the building, and there was no increase in the concentration of gas. They also measured on the sewer, and again there is no increase in the gas concentration. Just in case, I opened the wing at the top of the building to air the hallway – says another tenant of the building. 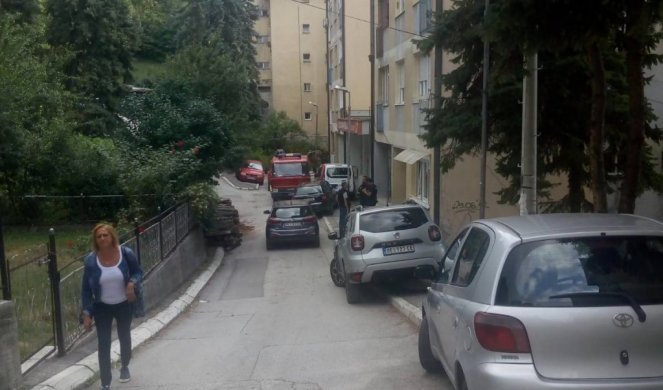 The tenants withdrew to their apartments, but they are still asking from the window what the authorities said. They are encouraged by the statements of the employees from “Uzice Gas”, but still anxiety remains as long as the gas is felt.

On her birthday, Rona Nishliu showed us how rarely the beautiful family portrait

In the alleged mass grave in northern Kosovo, it is suspected that there are 23 Albanians – Latest News