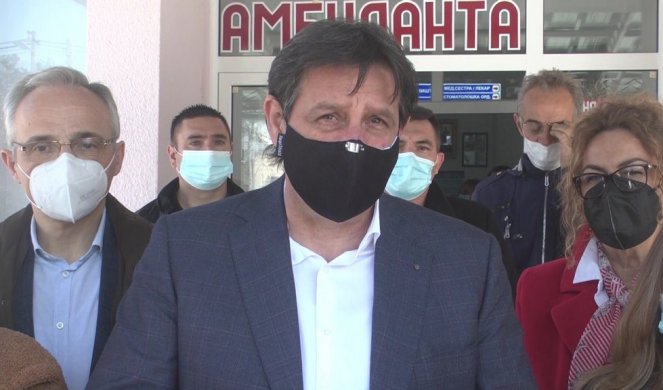 There is enough vaccine, said the director of the Institute of Public Health, Dr. Predrag Pavlović. In addition to 10 points in the Sports Hall, points were also opened in Veliki Šiljegovec, Veliki Kupci and Jasica.

The checkpoints in Veliki Šiljegovec and Veliki Kupci were visited on Thursday by the director of the Security Information Agency Bratislav Gašić, the mayor of Kruševac Jasmina Palurović and the director of the General Hospital Kruševac, Vesna Stević Gajić, as well as the director of the Public Health Institute Predrag Pavlović. The opening of immunization points has been announced for today without announcement in six more villages in the vicinity of Kruševac.

– The health of the nation and citizens of Serbia is of priority importance for all of us, and by opening clinics in all vaccination villages, we are trying to enable the immunization of as many people as possible who are unable to schedule vaccinations through online platforms – said Bratislav Gasic, BIA director.

He reminded that Serbia is the only country in the world that has provided citizens with four types of vaccines. The mayor of Krusevac, Jasmina Palurović, assessed that mass immunization 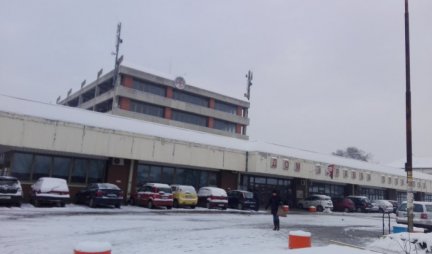 VACCINATION BEGINS IN KRUSEVAC: Immunization is carried out at nine points, registration through the call center, THESE ARE PHONE NUMBERS 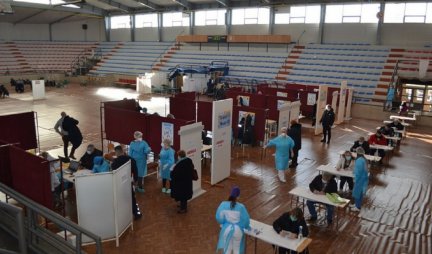 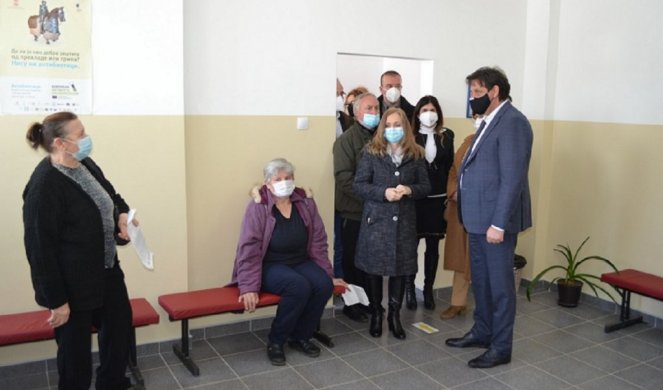 According to the latest data, over 20,000 citizens have been revaccinated in Krusevac so far, and over 30,000 people have received the first dose.

The Kovid Hospital in Kruševac, by the way, has so far housed about 200 patients with moderate and severe clinical picture.

The hospital has 500 beds and the facilities for receiving patients are in optimal condition and there are no fears, said Dr. Predrag Kovacevic for the media. At the General Hospital in Kruševac, on the other hand, there are currently 115 patients more severely infected with the cotron virus.

Kicmari: Palmer gave the first signals that the new US administration continues its engagement in the Kosovo-Serbia dialogue – Latest News

Ahmeti: The municipality would cover the cost of 9 million to build the concert hall