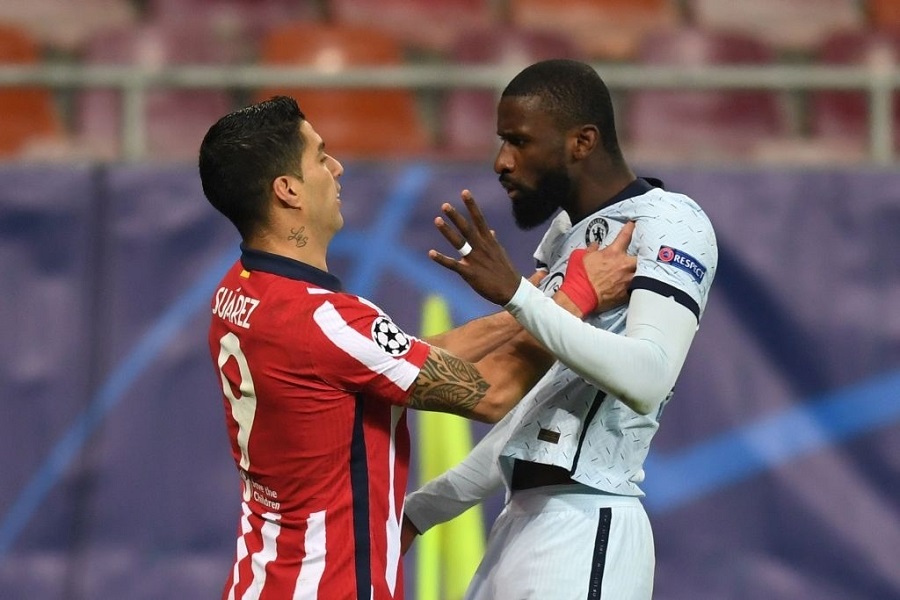 The two matches of today’s Champions League program have ended, Atletico Madrid – Chelsea and Lazio – Bayern Munich, these matches are valid for the 1/16 phase of the direct elimination of the Champions League.

Bavarian giants Bayern Munich have already almost secured qualification for the next stage of this competition after beating Lazio in Italy 4-1 with goals from Robert Lewandowski, Lory Sanes, Musialas and Acerbi’s own goal, while the only goal for the team Italian was scored by Joacim Correa in the 49th minute of the match, KosovaPress reports.

In the next match held in Bucharest, Romania between Atletico Madrid and Chelsea, the victory belonged to the London team led by Thomas Tuchel with a minimum score of 1-0.

The only goal of this match was scored by the French striker Olivier Giroud in the 68th minute with a scissor kick, leaving the goalkeeper Oblak stunned.

This result gives Chelsea a significant advantage before the return leg at Stamford Bridge.

Why people talk in their sleep – Latest News