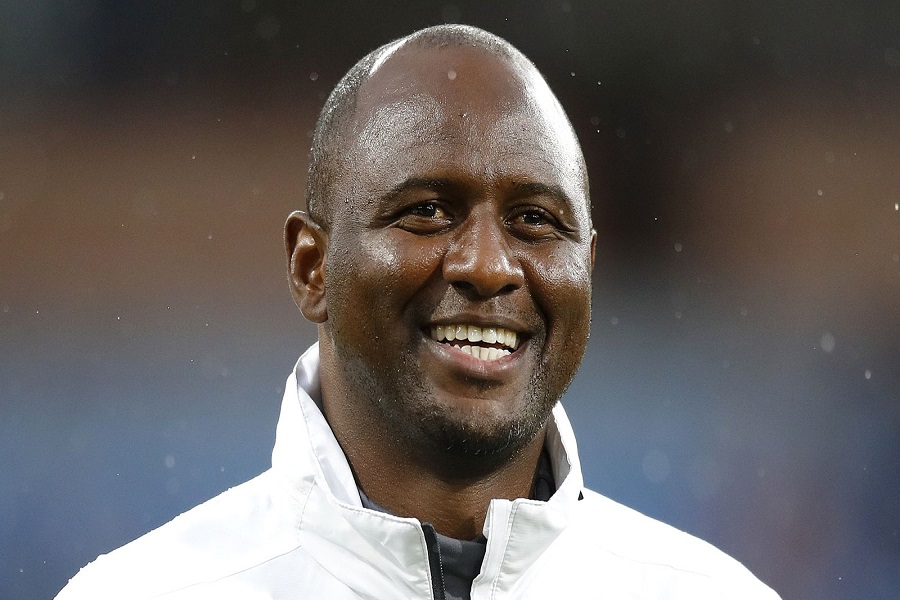 English team Crystal Palace has appointed Patrick Vieira as their new manager with a three-year contract.

Palace wanted a new boss at the helm ahead of Monday’s return to pre-season training.

Talks in London throughout the week went well after an initial agreement was reached on Tuesday, SkyNews reports.

Palace’s initial preference was to appoint an experienced manager to the Premier League, but over time and a number of players reviewing their contractual situations, the club has softened its demands to help speed up the match.

“I am really excited to have this opportunity to return to the Premier League and manage this great football club as we start a new chapter together,” said Vieira.

Vieira was not the first choice, but Palace’s quick decision to return to him after Lucien Favre’s last-minute return ensured that contract talks with a number of players would involve the new boss.

One player out of the contract that Vieira can not call is Patrick van Aanholt, who has decided to leave the club to seek a new challenge.

Vieira last managed the Ligue 1 club Nice, the first to take over in the summer of 2018 before being sacked in December last year after a five-game losing streak in all competitions.

The former Arsenal captain, who has won three Premier League and four FA Cups with the Gunners, previously coached in Manchester City before spending two and a half years in the United States at the helm of MLS City New York City.

Vieira, a 1998 World Cup winner with France, was linked with Newcastle again in 2018, while a year later Arsene Wenger backed his former captain to become Arsenal manager in the future.

Otherwise Roy Hodgson left his childhood club after four years at the helm and led the Eagles to a finish in 14th place, in his final season.

COLUMNS AT THE BORDERS ARE NOT DECREASING! It takes hours to get in another country!