GRANDMA MANASIJA FROM A HUNDRED YEARS! Important previous lady from Gornja Sabanta REVEALS THE SECRET OF HER LONGEVITY on the birthday celebration / PHOTO / 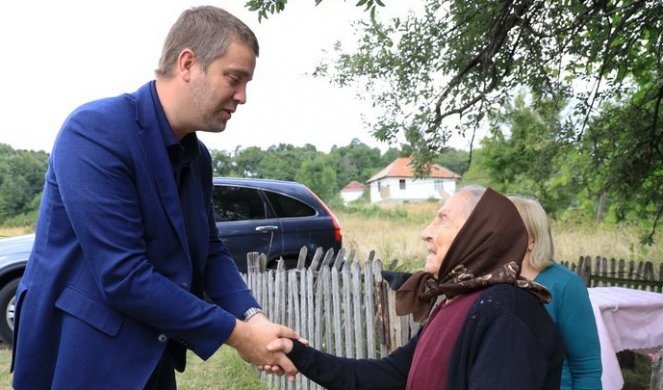 This vital old woman greeted the guests at the gate. For her three-digit birthday, she received flowers, a cake and a gold coin with the image of St. George from the city of Kragujevac, which was presented by Mayor Nikola Dasic.

– A hundred summers is not a small amount. Few of us have the good fortune and privilege to put out 100 candles on a birthday cake, said Mayor Nikola Dasic, congratulating him on his birthday.

With the desire to live many more beautiful moments in the circle of his family and friends and to bring joy into her life every new day, Dasic told Manasija not to “look at the calendar”.

Manasija was born on September 1, 1921 in the village of Velika Pcelica. By marrying her husband Radomir, she came to Gornja Sabanta. It was not easy to give birth and look after children, work in the fields and around cattle. He only remembers beautiful moments.

LIVE THE LONGEST! These 3 signs of the Zodiac are the longest lasting! 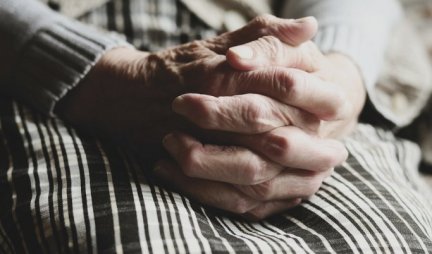 People BORN IN THIS MONTH LIVE THE LONGEST! Make sure you are among those LUCKY PEOPLE! 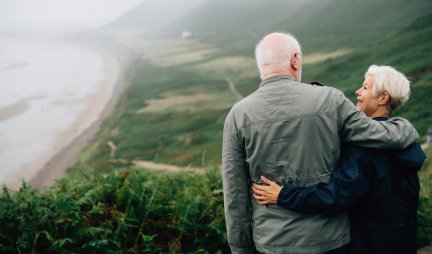 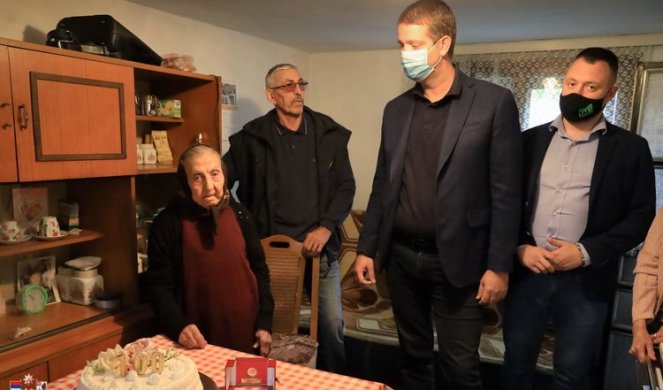 Her greatest wealth is two daughters and a son, three grandchildren and one great-grandchild. Health, along with regular therapy, serves him well, he only betrayed his hearing, says Manasija, who lives alone in her house in Gornja Sabanta. 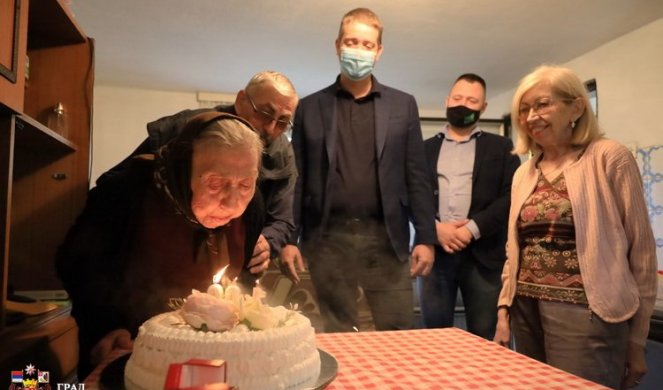 – I’m used to my backyard. I had every attention, but it bothered me to sit in the apartments all day and do nothing, says Manasija, who has not drunk coffee for ten years in order to preserve her health, but only rosehip tea.