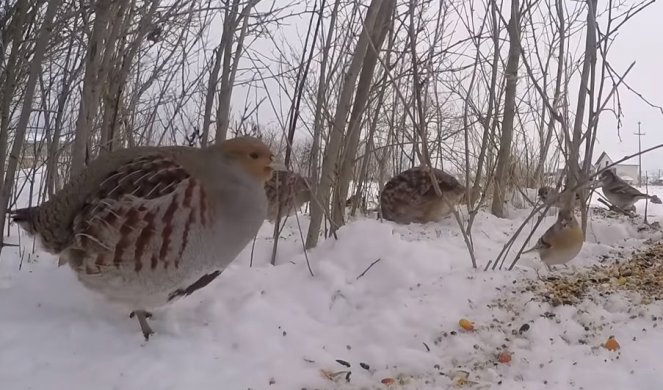 – We see changes in the hunting season for turtle dove, partridge and quail as a way to a permanent ban on hunting these three species of birds, which have received the status of vulnerable species (VU) in the Red Book of Birds of Serbia. Ornithologists in Serbia have been demanding since 2001 to stop hunting endangered migratory birds, especially turtle doves and quails, since their populations have been decimated, habitats have been disturbed, and hunting in Serbia is extremely poorly regulated and controlled. – says Milan Ružić, executive director of the Society for the Protection and Study of Birds of Serbia.

Ornithologists from DZPPS state that it is necessary to make additional efforts to permanently protect a larger number of bird species that are now considered hunting game, and whose populations in Serbia are endangered. Among them are the hawthorn goose, whose global population has fallen by almost 80%, while in Serbia it is recorded irregularly and in extremely small numbers, and on the national Red List it is marked as a critically endangered species (CR). Permanent protection is also needed for the red-headed duck and the woodpecker, whose numbers are declining globally and regionally, and in Serbia they have the status of endangered species (EN).