KIKINDA, ANOTHER NAME FOR NOSTALGIA! The reminiscence of the disappeared promenade united the individuals of Kikinda of all generations. 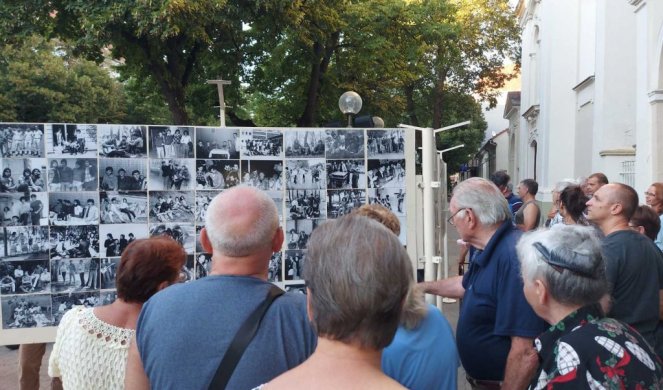 Memories of the famous Kikinda promenade have not subsided even after more than half a century. Once with eyes full of hope, and now nostalgia, the contemporaries of the promenade with the set looked at the photographs displayed on the billboard in the town square, remembering their youth.

The emotions evoked by a more carefree age are still strong, that one day a year during the “Kikinda Summer” is dedicated to this once cult meeting place of Kikinda people in the 60’s and 70’s. This event was initiated by Milan Veselinov, who came across a photo of his father. 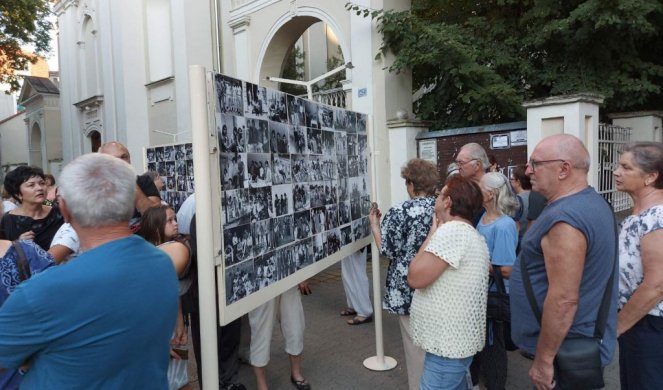 – It is a photo that was taken in the morning of one week, in which my father is with friends. That’s how the idea was born that it would be nice to remember those beautiful days again, which today’s kids don’t know about, and which remained deeply engraved in the memory of their parents, grandparents. 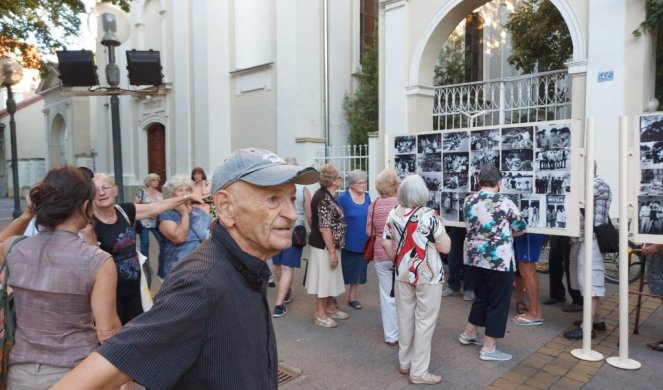 On Sundays, there was a special route for the walk of those a little older – from a photo shop

BAŠAIDAC SPICNAME WEARS AND IS PROUD OF HIM! This is how the village of Bashaid was presented at the “Days of Suvača” in Kikinda / PHOTO / 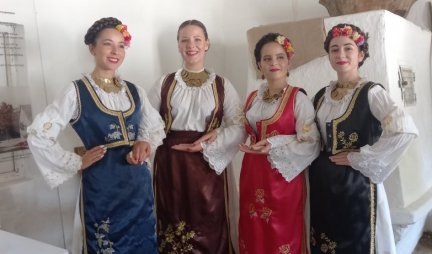 THE YOUNGEST CITIZENS IN THE CEREMONIAL HALL! Babies in Kikinda given gift packages to help parents / PHOTO / 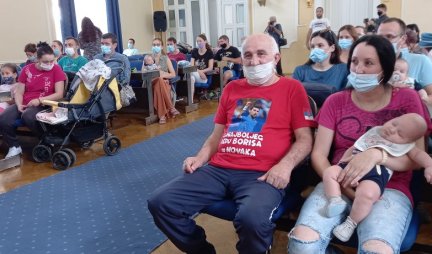 “Sretenović” to the City Hall. They gathered in a pastry shop that everyone called Dushkova, which can be seen in the photo of my father – said Veselinov.

It was an opportunity for those who, unfortunately, are no longer alive, to break away from oblivion, and they could be seen in old photographs that their fellow citizens gladly brought. Those who found their happiness outside Kikinda, in other countries – Germany, France, Montenegro … took part in the Kikinda promenade on Saturday. Just like before, after the walk from the Roman Catholic Church to the former “Zvezda” cinema, everyone went to of the “Jovan Popović” library and so on. 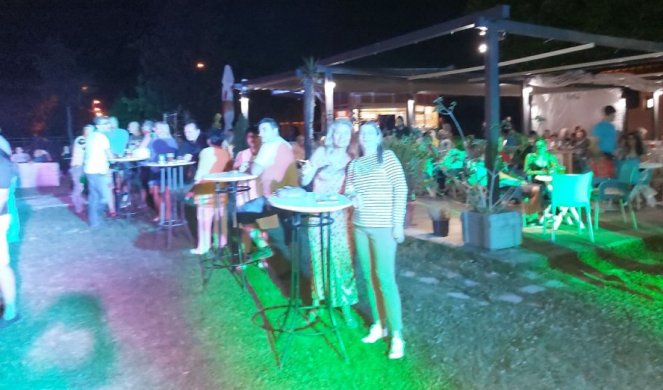 – There were 45 minutes to an hour left on the promenade. We arrived around 7.30 pm, and from there we went to the cinema, dance to the hotel “Avala”, “Mikinica” or the disco “Dolphin” on the Old Lake, where the famous DJ Sava Grabić played music – says Veselinov.

The river of people went from the promenade again to the place of the former “Dolphin”, which was led by the brothers Mile and Sava Grabić from 1977 to 1982. After 40 years, DJ Sava was at the same place. Only this time there was no matinee for the younger ones. 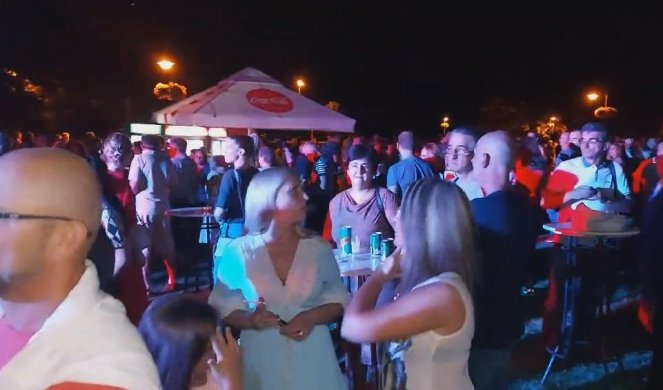 People from Kikinda of all generations enjoyed foreign disco music, danced, sang and in that way revived the symbol and postcard of Kikinda, which provided people with a recognizable sign until the 80’s. With the construction of the present square, the promenade simply disappeared, but not in the memories of his contemporaries. 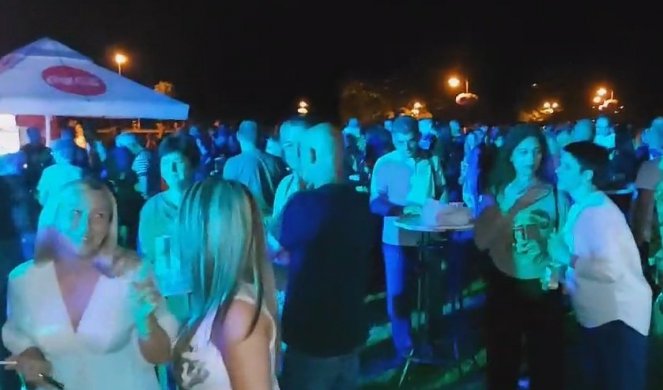