MONSTERS IN THE ANNOUNCEMENT, TERRIBLE ABUSE OF BOYS WITH SPECIAL NEEDS! In Bački Jarak, eights compelled a seventh grade pupil to SATISFY THEM ORALLY 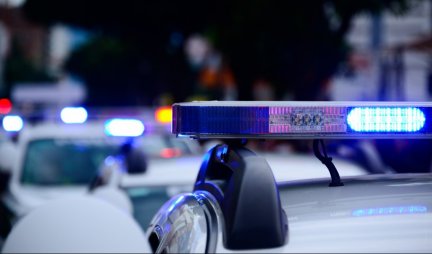 This abuse, which took place last Tuesday, was characterized as a case of third-level violence. Immediately the next day, on May 19, the Ministry of the Interior filed two criminal charges against the parents of the two boys, and the Ministry of Education ordered an urgent reaction on the same day when this horrific act took place.

The school immediately organized psychological support for the victim-boy and was organized at the Health Center in Novi Sad. As we find out, the parents of all students at the school received information about the punishment for further distribution of the recordings.

The Humanitarian Organization for Regional Support to Persons with Disabilities “Serbia with a Big Heart” also announced. They wrote on their Facebook page that consciousness, conscience and morality are on the exam.

– Not only the perpetrators, but also the entire society, all of us. This is just one of the proofs that we are not up to parenthood, responsible attitude towards others and life with them. An attack on any being who is unable to assess danger, to defend and preserve his own life, health and dignity, we consider the lowest form of human existence – said Jelena Markovic, president of the Humanitarian Organization “Serbia of a Big Heart”.

GIRL (34) KILLED NEAR VALJEVO! He was shot by a former partner who was banned from approaching due to VIOLENCE!

ABSTAIN FROM ESCALATION! Moscow strongly condemns the attack on civilians in Jerusalem! 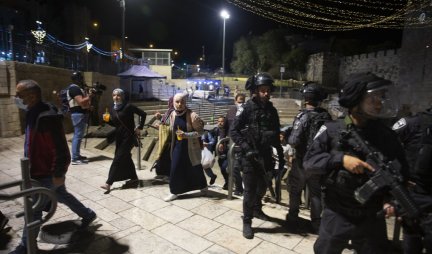 Markovic added that this must not happen again and that we must not raise children like this.

– Given that the child was exposed to the most heinous violence at school, we expect the entire society to react. That is the only way to preserve honor. This is shameful, humiliating and unacceptable because it leaves the possibility of it happening to any child again. We demand that the institutions act in accordance with the law, that the perpetrators, their carers and persons who did not prevent the event be punished, and that the victim and family be provided with professional, timely, concrete and long-term assistance. – says Markovic.