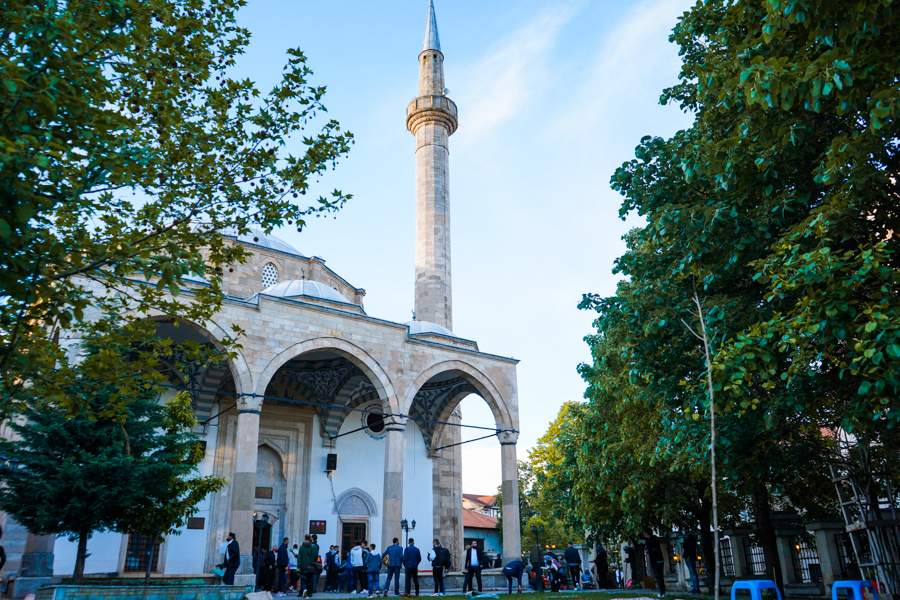 Muslim believers both around the world and in Kosovo, today will celebrate the feast of Eid al-Adha.

The central manifestation for the territory of Kosovo, dedicated to the feast of Eid al-Adha, is held in the Great Mosque in Pristina.

The thematic lecture dedicated to the feast of Eid al-Adha is being held by dr. Valon Myrta – member of the Presidency of BI of Kosovo and at the same time chairman of KBI in Gjakova.

The Eid al-Adha prayer is offered at 05:51, which will be led by the head imam of the Islamic Community of Kosovo, Vedat ef. Sahiti, while Hytben – the message of Kurban – Eid will be delivered by the Mufti of Kosovo, Naim ef. Tërnava.

On the occasion of Eid al-Adha, the Presidency of BIK, as traditionally organizes the inauguration reception at the headquarters of the Presidency from 9:00 to 12:00.

“The Presidency of the Islamic Community of Kosovo wishes all believers and the general public the feast of Eid al-Adha, asking God to accept our prayers and worship. “Happy Eid al-Adha!”, It is said in the announcement of BIK.