NEW FACE PROKUPLJA! The mayor acquired as many as 12 conceptual options for arranging the Sq. of Toplica Heroes 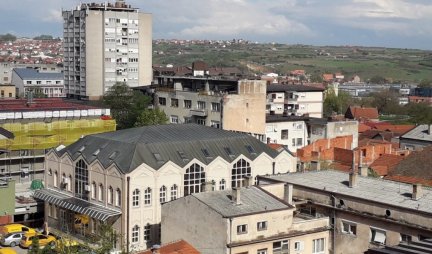 As the mayor of Prokuplje, Milan Arandjelović, announced, the Commission will look at everything solutions and on the basis of a complete analysis give your Report.

– After that, the project-technical documentation will be prepared in accordance with the Law on Planning and Construction, which will give an accurate estimate of the planned works. After obtaining the necessary permits for the execution of works, one can start the realization – he said.

The idea is that Gradski trg, as everyone calls it, gets its purpose, that is, to be the center of all events, and as the Pedestrian Zone continues, this area where the city fountain is, the Monument to the Fallen Soldiers in the Wars of 1912-1918 will get a whole new look.

What is interesting is that until recently, the Square was actually a parking lot years ago, which ruined the space itself. Unscrupulous drivers often broke the poles and literally climbed on the plateau in front of the monument, so the local government decided to stop all that.

PROKUPČANIN IS MISSING! Branislav left the house in the early evening and no one saw him again, SEARCH WITHOUT RESULTS / PHOTO /

FIRST PHOTOS FROM THE PLACE WHERE THE TRAIN HITTED THE BUS WITH CHILDREN! Residents of Donje Daganje indignant, this level crossing is a disaster / PHOTO / 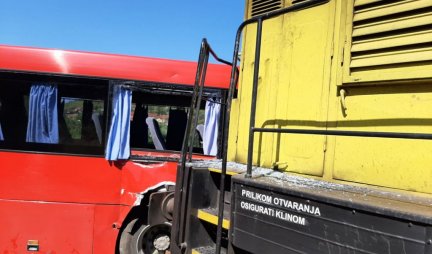 By the decision of the local assembly, it was collected for parking and the process of arranging the entire space began, and the competition for the conceptual solution attracted many attentive designers, which can be seen according to the number of applications received.

SHOCKING WITNESS TESTIMONY! BELIVUK TURNED THE STADIUM INTO A DRUG FACTORY: He came upon that the scammers have an residence overlooking Humska, so he ordered a BRUTAL EXECUTION!