NEW ROUND OF NEGOTIATIONS on Wednesday, these are the subjects that shall be on the desk 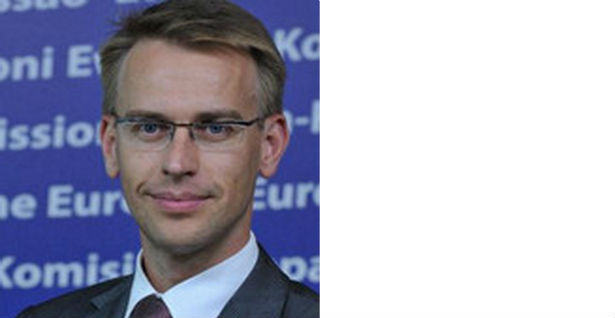 Apartment: NEW ROUND OF NEGOTIATIONS on Wednesday, these are the topics that will be on the table

A new round of dialogue between Belgrade and Pristina at the level of the main negotiators will be held on Wednesday, July 7, in Brussels, EU spokesman Peter Stano told Tanjug today.

The Belgrade delegation will be led by the director of the Office for Kosovo and Metohija, Petar Petković, and Priština, for the first time as the head of the negotiating team, will be led by the Deputy Prime Minister of the Provisional Institutions of Kosovo, Besnik Bisljimi.

The meeting of technical talks between the delegations of Belgrade and Pristina will be hosted by the EU Special Representative, Miroslav Ljacak.

Although the head of EU diplomacy, Josep Borelj, announced a new round of dialogue at a high political level for the end of July, Peter Stano told Tanjug that a “possible meeting” will take place. between the President of Serbia, Aleksandar Vučić, and the Prime Minister of the Provisional Institutions of Kosovo, Albin Kurti, to announce ?? when the time comes ??.

Diplomatic sources in Brussels state for Tanjug that the meeting at the highest level will be scheduled in relation to what was achieved during the expert talks on controversial topics.

The Serbian side announced that the issues of the missing, energy and the SSO, which Pristina has not implemented for 3,000 days since the signing of the agreement, will be on the table.

?? If the disputed topics are not resolved at the technical level, a new meeting of experts will be scheduled. If an agreement is reached, the finalization will be at a meeting at a high political level ??, Tanjug was told in Brussels.

As you have not seen before, Fifi posts photos with bikini