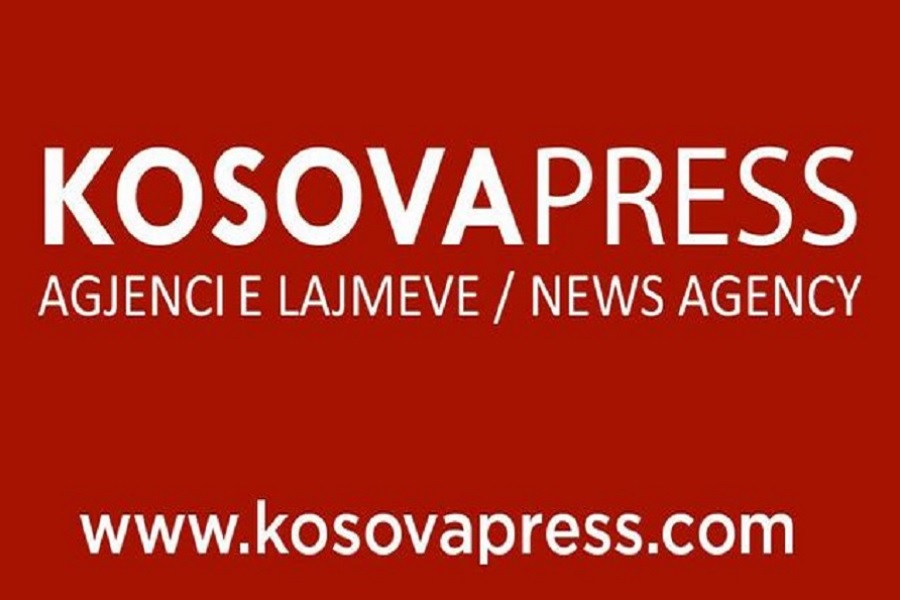 The Diplomatic Academy of Kosovo holds the seventh edition of the Diplomatic School. The Prime Minister Albin Kurti and the Minister of Foreign Affairs and Diaspora Donika Gërvalla are participating. (Hotel “Dukagjini”, Peja, time 08:00)

The President of Kosovo, Vjosa Osmani and the Prime Minister Albin Kurti participate in the inauguration of the Children’s Hospital. (University Hospital and Clinical Service of Kosovo, time 10:00)

The Eye of Vision organization in partnership with Save the Children in Kosovo and in cooperation with the Office for Good Governance, organizes the activity “The belt is not for me to beat”, as part of the campaign to stop corporal punishment and violence against children RriteMeDashni . (Korzo city center square, Peja, time 10:00)

The President of Kosovo, Vjosa Osmani receives the delegation of the United Arab Emirates. (Cabinet of the President, time 11:25)