On this collapse Serbia, magical water is hidden, and the shadows on the rocks create mysterious characters! Photograph 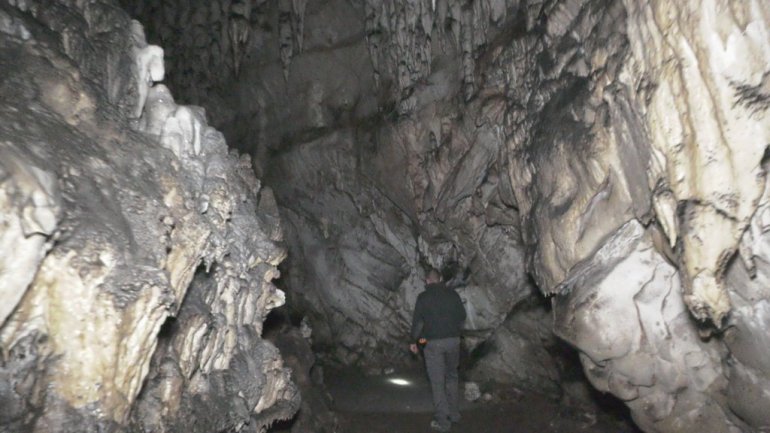 The ice cave consists of twelve halls, two of which are completely arranged for visitors with a total length of 550 meters. The first hall, which we also call “red”, is full of cave jewelry. someone who drinks water from it will get married very soon. Also, in the first hall, devices are installed that measure air temperature, air pressure, and this is the first cave in Serbia that has such devices. “, Steva Radovanović from the Special Nature Reserve Uvac said for RINA.

These caves can be reached by boat, sailing on Lake Uvac. The temperature is constantly eight degrees during both summer and winter. Although many at first think that the Ice Cave is named because of the cold, this is not true, because it got its name from the crystal walls, which are completely white from the amount of cave jewelry.

“The second hall is completely different from the first, we also call it the hall of shadows because exactly wherever you look at the rocks, you can notice a character that instills fear in some, and enthusiasm in some. The cave was created 23-30 million years ago. , some more serious speleolysis research was carried out in the 1970s, during which four rare species of bats were found, and a special type of caterpillar characteristic of the Peshterska plateau system. “, says Radovanović.

RINA The Ušačka cave system is unique in Serbia, the two caves are connected by the Bezdan pit

The Ušačka cave system is available to tourists, but in a limited number and in a way that is allowed by the legal regulations and decisions of the Institute for Nature Protection of Serbia and the competent ministry.

The cave must be arranged in the simplest way so that nothing is disturbed inside it, starting with the micro climate. There are no additional light effects inside, precisely because of the change in temperature, it is entered with lamps and must remain authentic and precisely because of such an experience. This is a place that is really worth visiting. 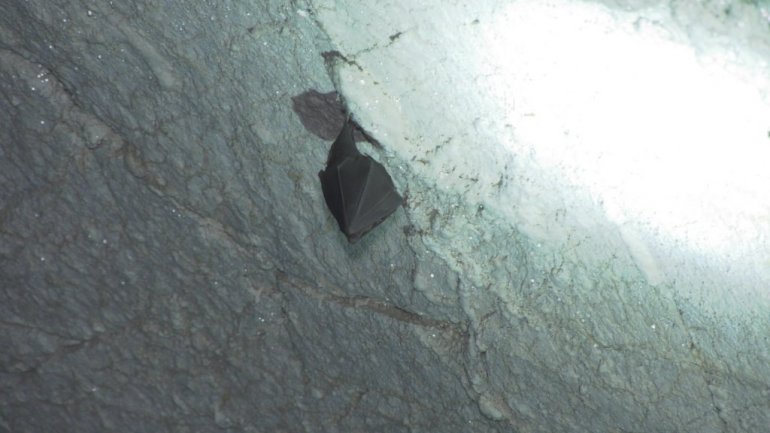 This speleological paradise in southwestern Serbia abounds in extremely rare plant and animal species. Below one saliva is a stream that disappears in a crack after ten meters, and there is also a clear lake that does not allow access to the hall with a ceiling of thin stalactites. Numerous speleologists walked that section over six kilometers long. 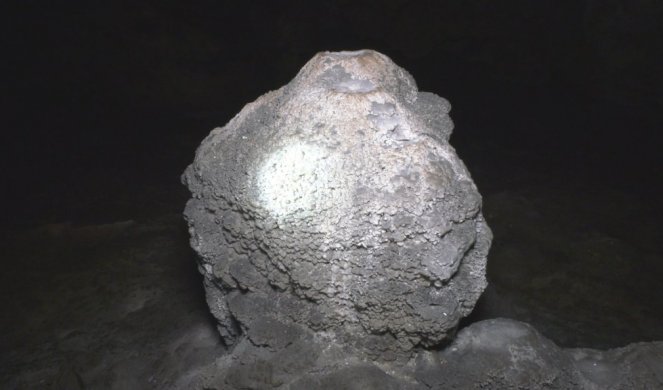