One of many injured in Croatia in critical situation, 15 others nonetheless in therapy 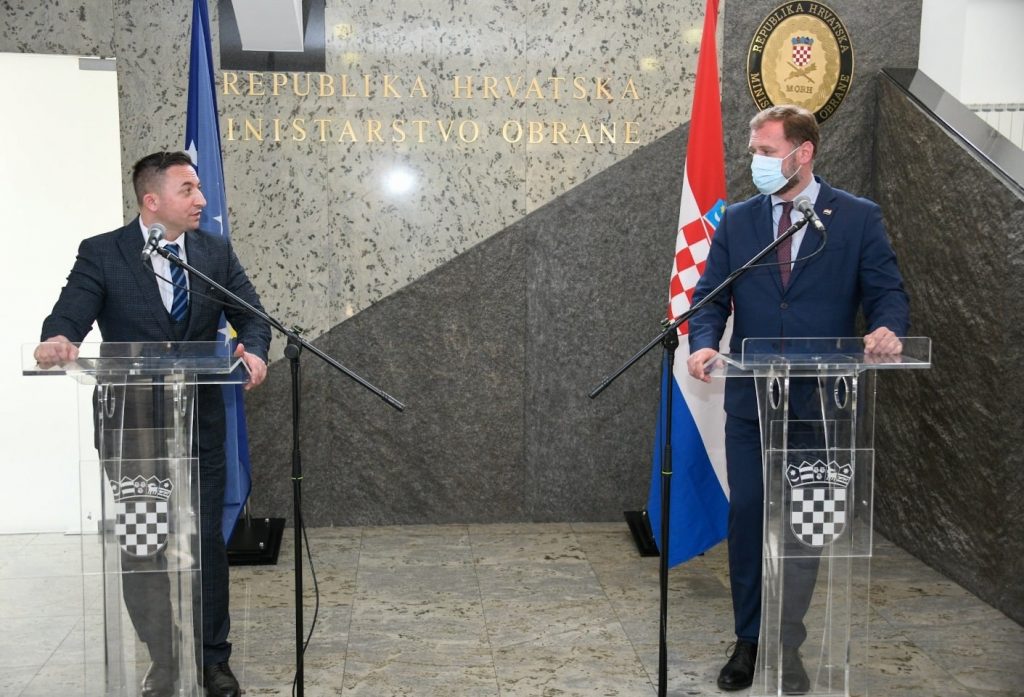 The Minister of Defense, Armend Mehaj has announced that one of the injured in the tragic accident in Croatia is in serious condition, and 15 others are being treated in hospital.

While 26 injured have already been released.

“Even yesterday and during the evening hours, I was in constant contact with the Croatian defense authorities, as well as full coordination with Minister Sveçla and Minister Vitia. Our attaché, Colonel Hoxha has always been in full commitment and has constantly informed me about the process of managing the circumstances created after the tragedy. So far, 26 of the injured have been released, while 15 are still being treated in hospital, of which only one is in serious condition “, wrote Mehaj.

Mehaj has indicated that the released will be offered accommodation and transportation to their hometown via airlines from Osijek Airport.

“The released and the part that will be released soon from the hospital will be offered accommodation and transportation to their hometown by air from Osijek Airport. Until the end, we will be close to the families who lost their loved ones and ours as well as close to the injured. This is our mission and this is our task. On this occasion, I express my deep gratitude and thanks to my friends, Ministers Banozic and Bozinovic and all state and local authorities of the Republic of Croatia who did their best to manage this tragedy that they shared. “Friendship and alliance with the Croatian state and people is natural and will always be so,” Mehaj concluded.

On Sunday morning in Croatia 10 people were killed and over 40 were injured. The bus with Kosovo license plates went off the road near Slavonski Brod on Sunday morning, with passengers who were compatriots who were traveling on the regular Frankfurt-Pristina line.

After this accident, the driver of the bus was arrested on suspicion that he had driven the vehicle improperly. Croatian authorities have stated that the driver, while giving his testimony, said that while driving he fell asleep for a moment.

Passengers and victims of the accident in Croatia are expected to arrive in Kosovo today after 22:00 – Latest News