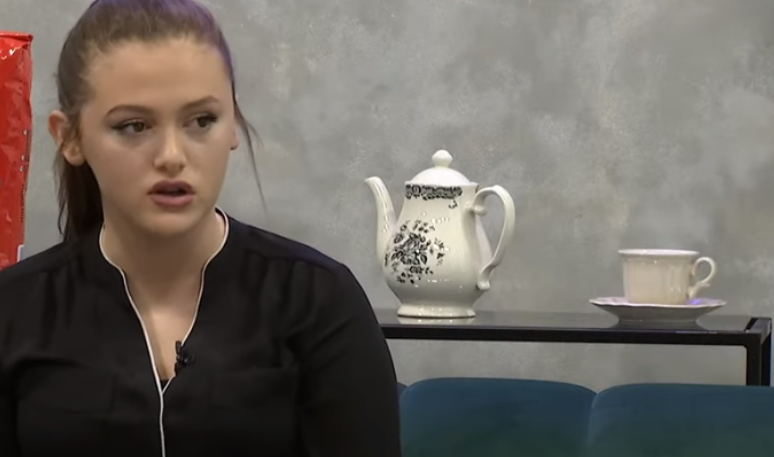 Kosovar student Era Syla has won a Silver Medal at the European Mathematical Olympiad for Girls-EGMO 2021. This is the first silver medal of Kosovo in a prestigious international Olympiad for students of pre-university education.

This news was announced by the Association of Mathematicians of Kosovo through a press release.

This is the full communiqué:

The 10th European Mathematical Olympiad for Girls – EGMO 2021 was successfully completed. The Kosovo team in this prestigious Olympics won a Silver Medal. This is Kosovo’s first silver medal in a prestigious international Olympiad for pre-university students.

Recall that this year the student Era Syla, thanks to the success in international mathematics Olympiads, was accepted to study mathematics at one of the best universities in the world, at MIT – Massachusetts Institute of Technology, USA.

This success of Era is first and foremost the result of her talent for mathematics and the work of her tireless dedication.

The Association of Mathematicians of Kosovo congratulates and congratulates the student Era Syla for the success achieved and for a worthy representation of the state of Kosovo in this prestigious Olympiad!

The Kosovo Mathematicians Association remains committed to contributing with all the opportunities and capacities available to support talented young people in the field of mathematics.

Vaccinated von der Leyen, does not indicate which vaccine he received – Latest News