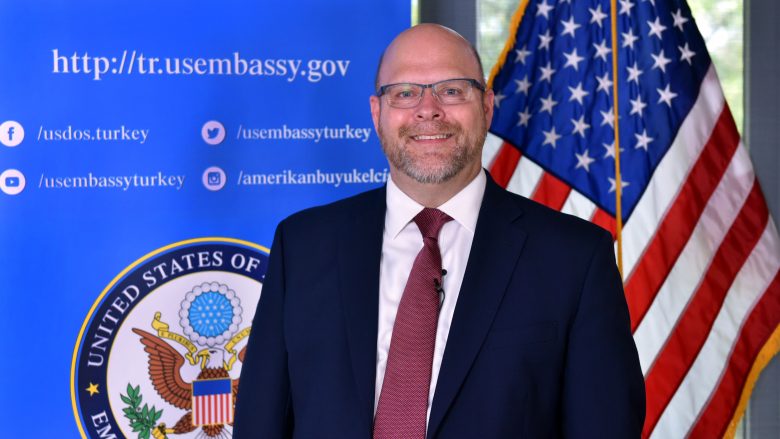 The President of the United States of America, Joe Biden, nominated seven diplomats who will serve in different countries of the world, among them the new ambassador for Kosovo.

The next US Ambassador to Kosovo has been nominated Jeff Hovenier.

The current US Ambassador to Kosovo, Philip Kosnett, wrote about this on Twitter.

“Congratulations to my colleague and friend Jeff Hovenier on his nomination as the next US Ambassador to Kosovo,” Kosnett wrote on Twitter.

His nomination must be confirmed by the US Senate.

In June 2018, the former President of Kosovo, Hashim Thaçi had decorated the diplomat Hovenier with the Presidential Jubilee Medal of the Tenth Anniversary of Independence.

“Your and the US support in all political processes has been decisive for the freedom and independence of Kosovo. We will be forever grateful “, Thaçi had said at that time.

While the American diplomat, Jeffrey Hovenier, had stated that the American position has always been in support of the freedom and independence of Kosovo.

“I will always be a friend of Kosovo,” Hovenier said.

Serbia has no higher good friend than america, Vučić despatched congratulations to Biden on the event of July 4