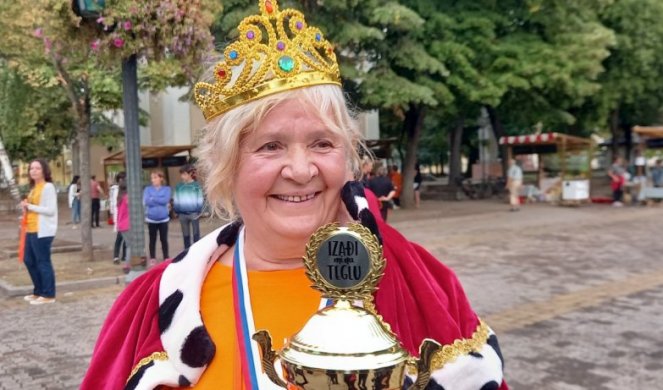 The smells of roasted peppers on “Smederevac”, and then ajvar, on this September 17th day spread through the town square, where 10 teams crossed the stews to cook with their gastronomic skills.
the best ajvar.

Before the three-member jury consisting of technologist Nada Krstonosic, Milan Maletic, a professional chef and Stevan Ilicic, a member of the City Council in charge of ecology, there was a difficult task, because the first and second place had the same number of points. King of Winter “in Kikinda have members of the Ethno-Civil Society” Suvača “, who could not hide their tears of excitement and happiness. 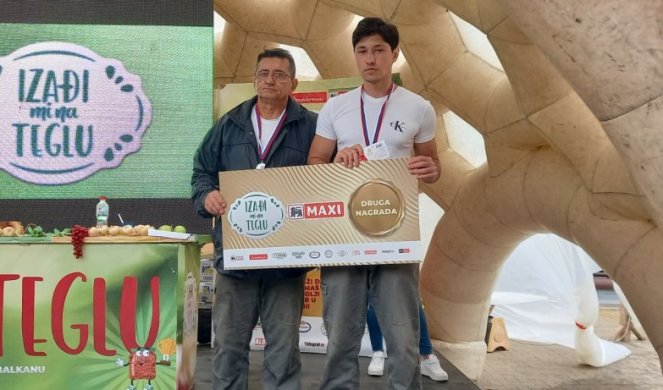 – Last year we qualified for the finals in Belgrade, and this year we did not expect a new victory. We hope to win in Belgrade. The secret of good ajvar is paprika and love – says the delighted Radojka Vujadinov, the president of the Ethno-civil society “Suvača”. 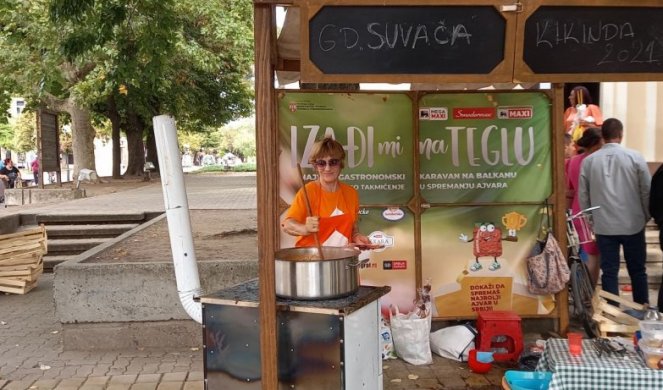 The men’s team “Veni vidi vici” from Velebit, father and son, Marko and Jovan Sudar, who won the second place, came out on the jar with experienced cooks, while the third place went to the team “Papa mia” from Kikinda.

(PHOTO) SERBIA HAS A QUEEN OF AJVAR: These women do it best, after winning the competition “Come out to my jar”, THEY REVEALED THE SECRET OF THE KING OF WINTER! 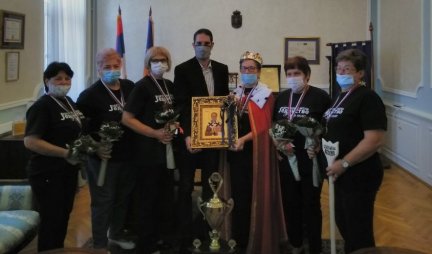 KIKINJANI MAKE THE BEST AJVAR IN SERBIA! THE SEVENTH SEASON OF THE CARAVAN IS OVER, COME OUT ON MY JAR 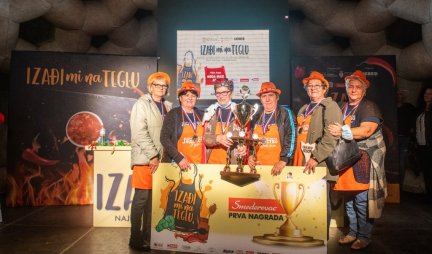 That nothing is final until the grand final in Belgrade is shown by the fact that last year’s and this year’s winners of “Suvača” in Kikinda, were defeated by second-placed housewives from the Russian Village Women’s Association “Jedinstvo” who took the title of “Queen of Ajvar” of Serbia.

The traditional manifestation came out on my jar, for the fifth time it was held in Zitiste with the participation of nine teams that competed in preparing ajvar in an original, old-fashioned way. 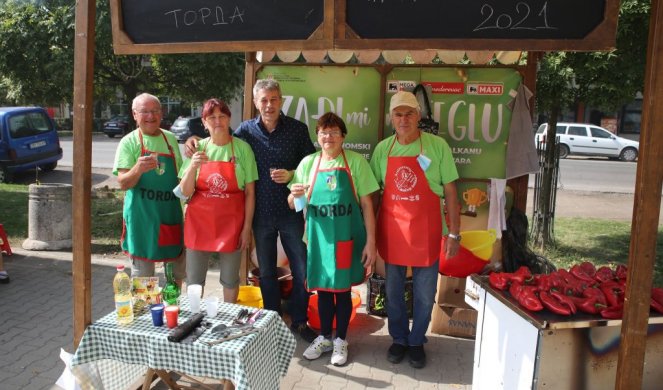 The best ajvar for 2021 on this specific gastronomic caravan was made in Zitiste by the team of the Association of Women Zavicaj from Ravni Topolovac, the second were Vesela Bosanke from Krajisnik, while the third place was won by Medjanke, from the village of the same name. 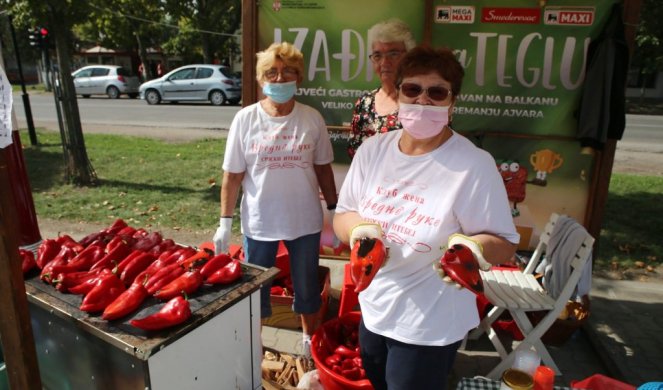 The two first-placed teams secured a place in the final competition in the preparation of ajvar, which will be held on October 9 in Belgrade.

A striker with the number 3 on his back, Falcao explains his choice – Latest News