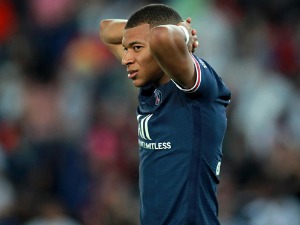 The first offer from Madrid, which reads 160 million euros, was immediately rejected in Paris.

As reported by ISPN, referring to their sources, Real is aware that the negotiations will be difficult, but they are convinced that the work can be completed by the end of the month, ie in this transitional period.

Information is coming from France that Real will have to increase the offer to 200 million, if it is serious about persuading the “saints” to release Mbape.

It has been written for months that Mbape wants to leave Paris, and the club hopes that the arrival of Leo Messi could make the young striker change his mind.

The valid contract expires next summer, when the French striker could leave “Princes’ Park” as a free agent.