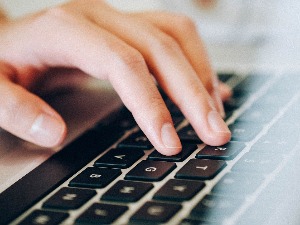 “Everyone has the right to their views, to agree or disagree with someone’s policy, but when someone threatens the president of Serbia with a bullet, it is not a difference of opinion, but hate speech and death threats,” said Mihajlović.

She said that the competent authorities must react to such threats, especially if they already know that there are people behind them who are the perpetrators of several crimes.

The threats were also condemned by the Deputy Prime Minister of the Republic of Serbia and the Minister of Culture and Information, Maja Gojković.

“I strongly condemn the death threats addressed to the President of the Republic of Serbia, especially having in mind the knowledge that they were sent by a person who is the perpetrator of several criminal acts. I call on all competent authorities to react urgently to these dangerous threats.”

She added that attempts to stop President Vučić in his efforts to make Serbia a modern, orderly and successful state in this way, by threats and intimidation, worry every citizen of Serbia, but she is also convinced that it will not shake the president, who himself pointed out. many times that he is aware of all the risks and dangers that the fight against crime carries.

“I am sure that even these last threats, no matter how terrible, will not stop him from resolutely intending to deal with all criminal groups so that all those who violated the law, without exception, bear criminal responsibility,” Gojkvoic said in a statement. .

President Vučić was threatened with death on his Instagram profile.