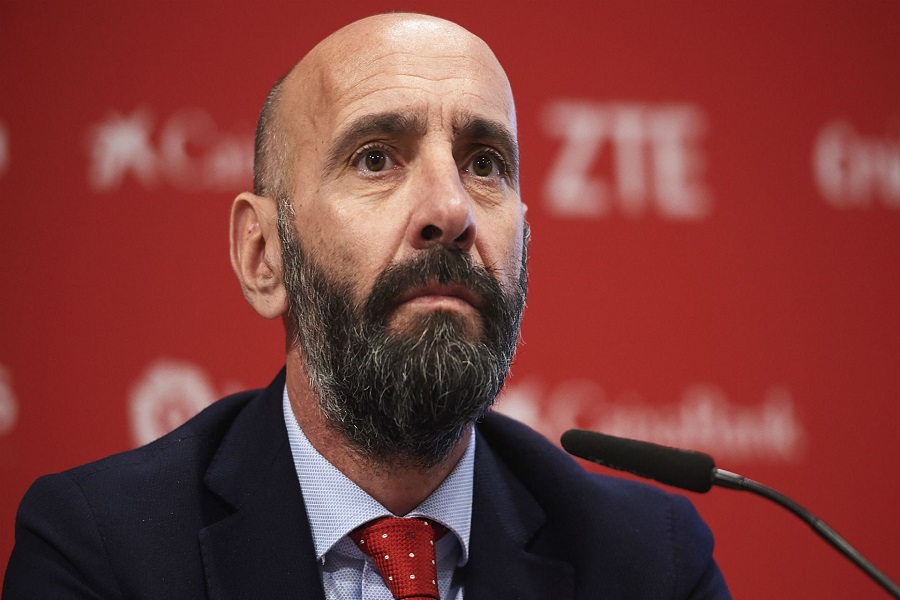 One of the most talked about speculations in recent days has been the transfer of Jules Kounde from Sevilla to the Chelsea team.

But, the agreement between the two clubs is now said to have failed after Chelsea refused to pay the compensation of 80 million euros for the French defender, KosovaPress reports.

The sporting director of Sevilla Monchi also spoke about Kounde’s situation, who made it clear that the Frenchman can leave only if the amount that the Sevilla club is asking for is paid.

“Jules Kounde has a chance to leave the club only if any interested club pays his release clause. “Chelsea made an offer last week but we did not like it,” said Monchi.

“If there is no offer with which we can invest well, then it will not be accepted. Kounde knows this and it is in professional terms he is fantastic. “August 20 was the last day for Kounde’s transfer chances, and on August 25 an offer arrived for him, an offer which we rejected,” added the sporting director of Sevilla.

Kounde’s release clause is in the region of the amount of 75 million euros to 80 million with bonuses. If this amount is not reached by the interested clubs, Sevilla does not intend to enter into negotiations.

On Horgos, there’s a three-hour await the exit from Serbia!