THE FIRE BURSTED FROM THE THUNDER OF THE LIGHTNING, BURNING EVERYTHING AS IF SPILLED WITH GASOLINE! Dramatic state of affairs on Murtenica, the locals are relying on assist from heaven 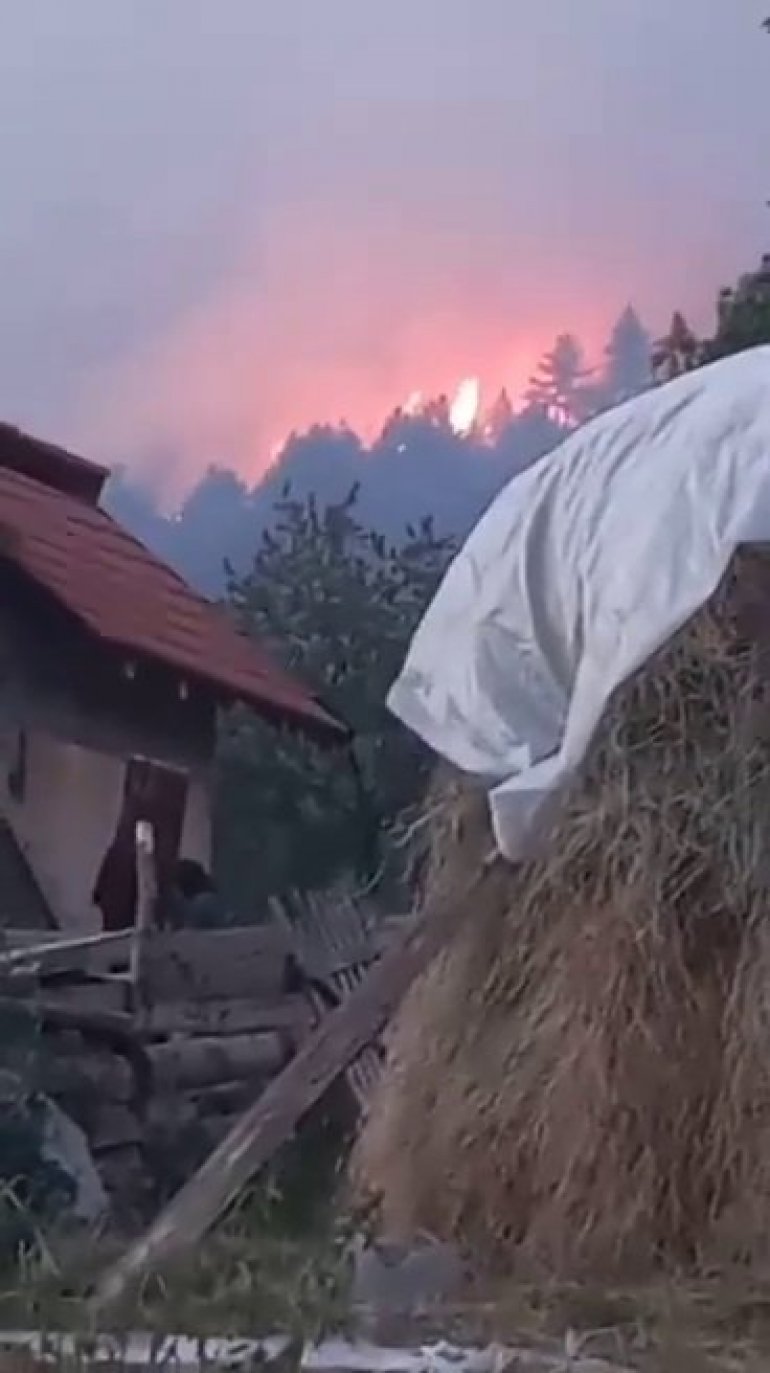 The situation on Murtenica is getting worse by the hour. Currently, about 100 hectares of hard-to-reach terrain, mostly overgrown with pine forests, are under fire, both privately and owned by “Srbijasum”.

Over 100 firefighters from Nova Varoš, Priboj, Prijepolje, Užice, Čajetina, Kragujevac were engaged in extinguishing the fire, who are being helped this morning by two helicopters of the Ministry of the Interior of Serbia.

The fire that broke out on Sunday, most likely due to a lightning strike, and which broke out yesterday, spread to the hamlets of Ilići, Kuzeljevići, Ćurdići, Perići, Ćirovići, Bralovići. 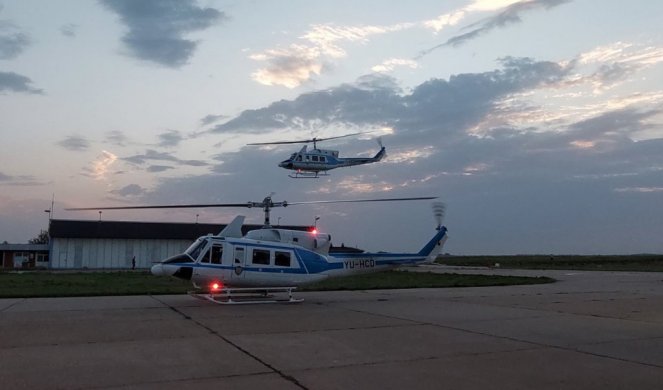 – Although the fire came close to them, the houses are not endangered. The spread of the fire is prevented by firefighters, and it is a great fortune that the meadows between the houses and the forests have been mowed. Negbina is otherwise the most populated rural local community in our area – Radosav Vasiljevic, the president of the Municipality of Nova Varos, says for “Blic”.

MUP helicopters, he says, capture water from Zlatar Lake, and the greatest hope is placed in them that the fire will be brought under control and localized as soon as possible.

– The fire is spreading as if Murtenica was sprinkled with gasoline. It is a difficult passable terrain over cliffs and gorges to which there are no roads, and because of that, all eyes are on help from the air. The situation is unpleasant, the people are upset even though their houses are not endangered, the damage is immeasurable, thick clouds of smoke are rising in all directions – reports Vasiljevic.