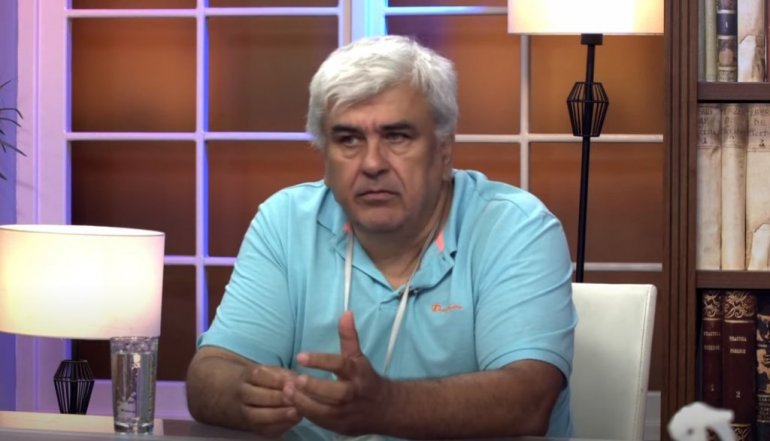 However, that is not a reason for relaxation, a relatively large number of infected people will last until the end of March or the beginning of April, he stated.

Professor Kocovic he publishes all this in graphical representations, on which the dynamics of the fall and growth of the number of infected people can be clearly seen.

He also clarified another graphic representation of the “Popstar Zone”, according to which the criterion is 300 to 500 infected per 100,000 in the last 14 days.

OF 2,000 INFECTED, 20 WILL DEFINITELY DIE Dramatic warning from doctors from Nis 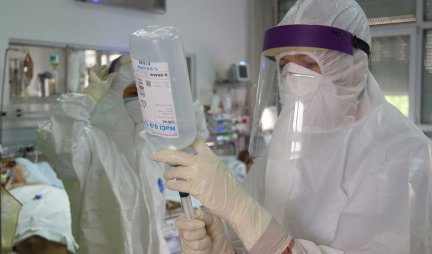 BRITISH MATHEMATICIAN CLAIMS: All corona particles in the world can fit in one CAN! 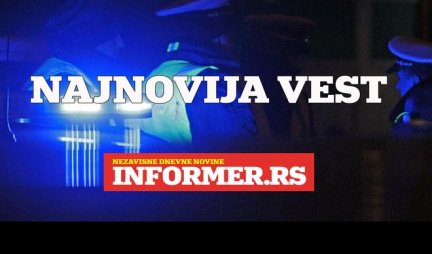 Another of its tables, which highlights Serbia with a thick red line, shows the downward trend in the number of patients, based on data collected since February 11, and based on the number of infected in the last 14 days per 100,000 inhabitants.

– Until recently, we followed the course of the infection in Austria, which fought well with the crown, and now we are “chasing” Luxembourg, which, as can be seen in the picture, is fighting this plague very well, because at one time it was worse than us. – explained Professor Kočović.

And despite what we have had in recent days an increase in the number of infected, a decline is expected, Kocovic believes based on his calculations. Although we have occasional slight increases, the situation is certainly not critical yet – he said.

– At one point, the situation with us was very difficult, the crown did not give up, but we overcame a difficult period. Some neighboring countries fought well with that then, but now they are in trouble.

ALARMING WARNINGS FOR DOCTORS! The corona cuts people with these symptoms!

Fantastic results are in Bosnia and Herzegovina and Croatia, as well as in Macedonia and Greece. The situation was somewhat worse in Romania and Hungary, and the worst in Slovenia (which is currently recovering) and especially in Montenegro. But currently, Bosnia, Montenegro, Albania, Bulgaria, Hungary, Romania, Greece have an increase in the number of infected – he pointed out.

Every increase, as he added, shows our behavior, thinking of non-compliance with measures and gathering of people indoors and in spite of measures to protect and close cafes and bars. He pointed out winters as a special problem.

KON: WE ARE CONSIDERING TIGHTENING MEASURES, BUT WE DO NOT HAVE CLEAR AND ENOUGH INFORMATION TO INSIST ON! Crisis Staff addresses the public / VIDEO /

– We have to take into account that we have 30,000 to 50,000 people a day who are on Serbian ski resorts, after which the ambulances were filled, with whole families coming back from the mountains and skiing. Not to be misunderstood, they are not infected outside, on the ski slopes, but indoors and gatherings after that physical activity outdoors – Kočović is explicit.

The professor said that we cannot hope for the end of the third peak until April.

– From April, the fourth wave is waiting for us, which will be much milder than the previous ones, but I still don’t have more detailed reports or tendencies of infection through the reviews, because the ongoing vaccination will also affect that. – he said, concluding that we had a great time with the procurement of vaccines, because it is difficult to get them at the moment.