THIS IS HOW JOHN TAMS HARD HEAVY DISGUSTING! Though the infidels doubt Tom, she skillfully and with a smile with ease pursues her scumbag / VIDEO / PHOTO / 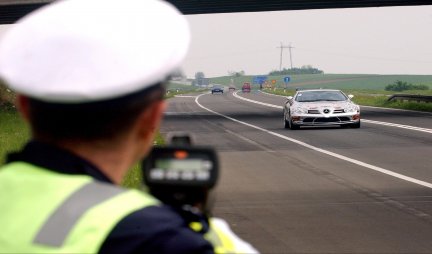 Exactly because of that Jovana Jokićević, a twenty-eight-year-old woman and mother of a child child, causes a lot of attention in Kragujevac when people see her how skillfully he drives a huge “garbage truck” and agilely drives it through the city streets.

– The job of a truck driver is a family tradition… I got married, gave birth to a child, then applied for a job at a utility company and started working. The job is specific, responsible.

The most difficult thing is that there are people in the back, on the truck, who are literally hanging … I have to be careful not to get injured, not to fall out, not to be caught by the hydraulics that I fire from here from the cabin, says Jovana.

A favorite in the city, it is considered a skilled driver

While driving a big truck, she explains what a working day looks like… She leaves for work early in the morning, and drives the given route. As soon as he starts, he stops again … Always at the place for containers.

MLADIĆ (21) WAS WILD ON THE HIGHWAY, THE POLICE STOPPED HIM WITH AN INTERCEPTOR! Under the influence of alcohol, he drove twice as fast as allowed!

THE CUSTOMS DIDN’T BELIEVE THE DRIVER FROM BULGARIA! He said that he was carrying only 10,000 euros, but then a truck search followed / PHOTO / 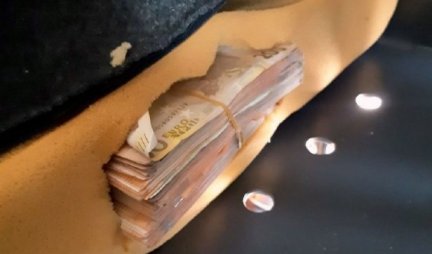 Supervises and waits for colleagues to empty the trash, climb to their seats, and move on… During the ride, many trumpets… 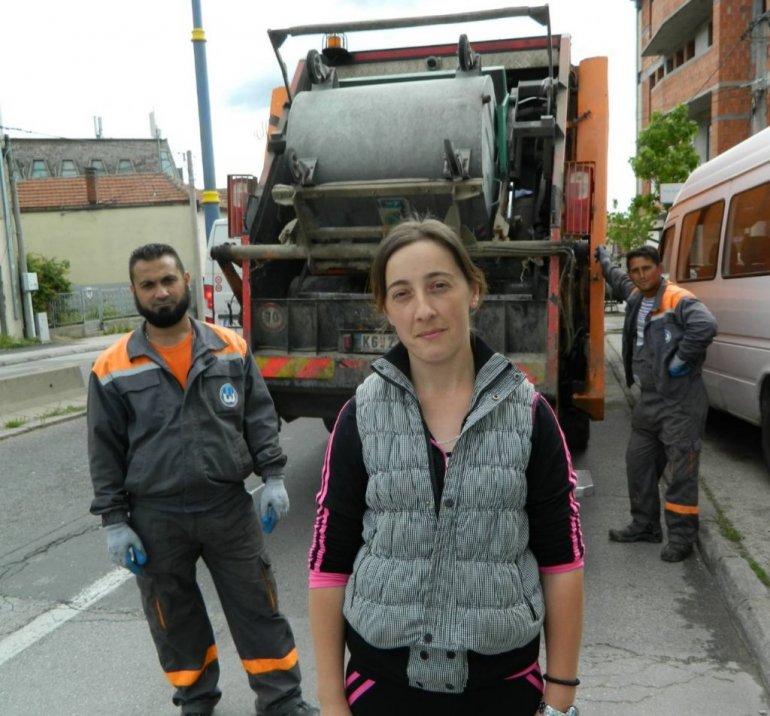 They greet her. She is a favorite in the city, and is considered a skilled driver.

-We empty an average of 200 containers every day. I got the job in February of this year, and I mastered how to do it quickly. The problem is that he is constantly moving and stopping, “cima”, rocking
up the bumps. My gaze is always both front and back. I look where I drive, and I follow the friends behind me, says Jovana.

For now, she is the only one in Kragujevac but also in Šumadija who drives a garbage man. She is not ashamed at all, because she thinks that it is just a sign of her ability, and she claims that she is ready to do it forever. She praises her colleagues for helping and supporting her.

– We solve all difficulties with laughter and good mood. And the people around me are real gentlemen. They know how to make coffee every morning, they are careful, they help… They respect me, they care as if we are brothers.

She baked the craft with the father of a professional driver

It is important to finish the job, and then it can be sung if necessary. It is also important to me that I did not embarrass myself, but showed that I can drive a truck. My father is a driver, and I also baked a craft in international transport next to him. As a girl, I decided to drive, and here I am, doing what I wanted, explains Jovana. 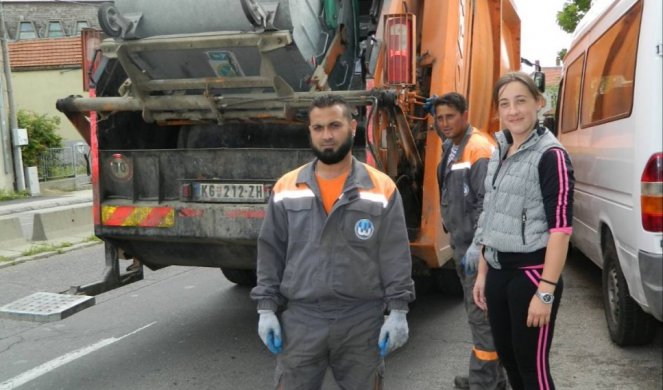 This young and always smiling woman finished school as a trader, but the love for driving, which is in her genes, was crucial and decisive for her future. She drove with her father until her marriage, and now her husband, who is also her colleague, is helping her with advice about driving.