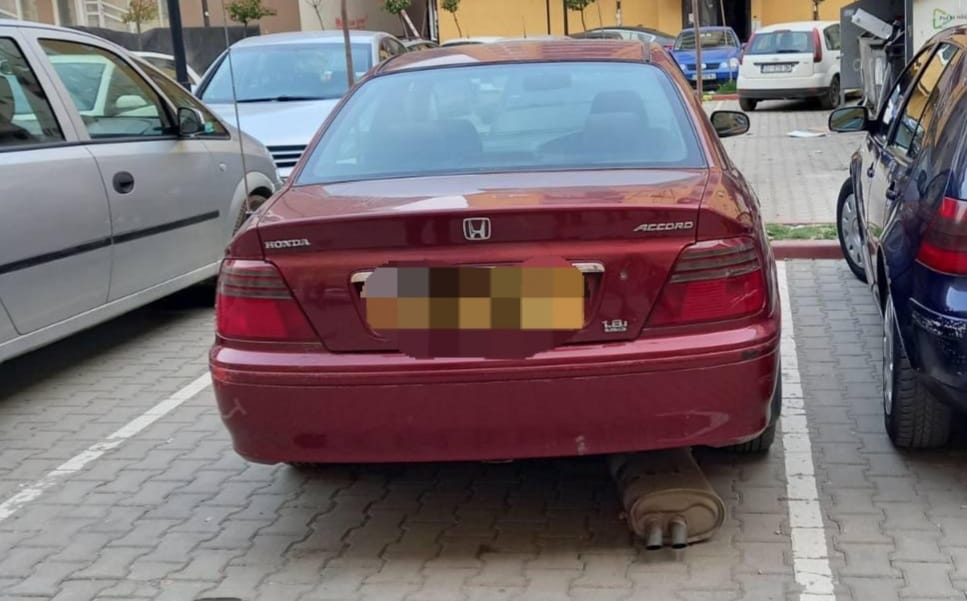 Today by the police investigators of Fushë Kosovë, two persons suspected of aggravated theft were arrested in flagrante delicto.

The action of the investigators was carried out in the street “Abedin Sogojeva” in Fushë Kosovë, exactly in a parking lot, where the suspects were trying to participate (catalyst) from a car.

It was the quick reaction of the police in civilian clothes that resulted in the arrest of the suspects:

The suspects, after the interview, by order of the prosecutor, were taken into custody, while the police also identified the third suspect;

M. V, male, 27 years old, citizen of the Republic of Kosovo, who is currently on the run.

Police investigators have begun the necessary police proceedings against the detainees, who are suspected of being involved in other cases of offenses of the same nature.