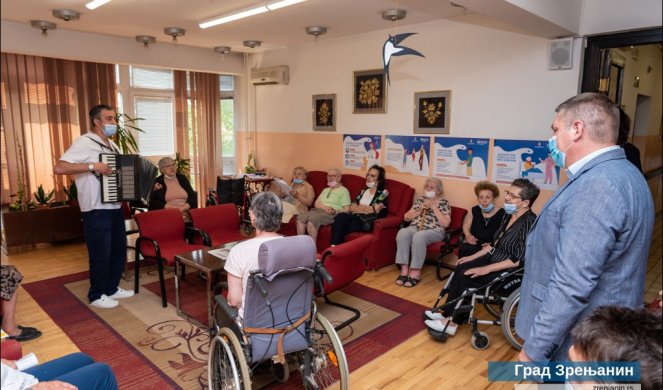 – We try our best, all employees, in the difficult period of time we went through, showed that they are worthy of their job, they were in a situation to leave their families for a few days, to take care of customers – Director Tanja Zivanov pointed out and presented the latest data which indicate that in social protection institutions in Serbia, among users and employees, there is not a single positive for coronavirus.

It is a common opinion that users come to the Gerontology Center to spend the last days of their lives, but that this is not the case is best evidenced by the activities of older people in the Zrenjanin Gerontology Center, where people socialize, move and participate in various activities. with the help of a therapist, and in addition to the officially opened internet cafe, they have work and therapeutic rooms at their disposal, in which they deal with various objects, a library with nearly two thousand books, a daily press, and they also have their own choir and choir. 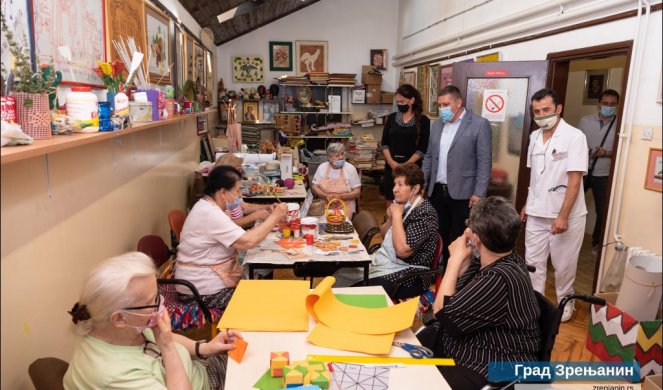 The capacity of the Gerontology Center in Zrenjanin is higher, but there are currently 319 users in the institution. 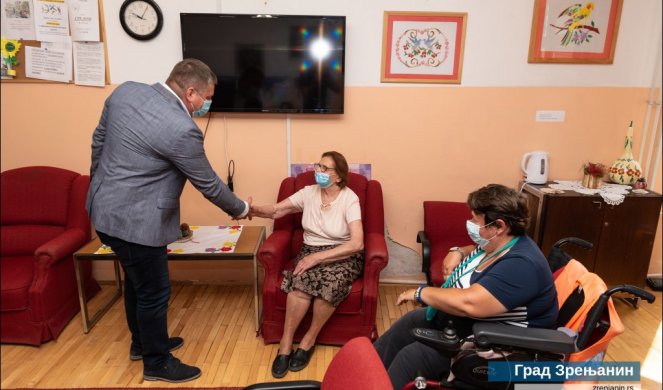 Currently, on the advice of epidemiologists, organized visits are possible, which are announced, with the possibility of users who have been vaccinated to leave the institution, with a certain consent of social workers.