WAR MILITARY DISABLED FROM BASKETBALL GORAN ILIĆ SOON IN A NEW RENOVATED APARTMENT! After a yr, he celebrates his baptism in a brand new area! Photograph 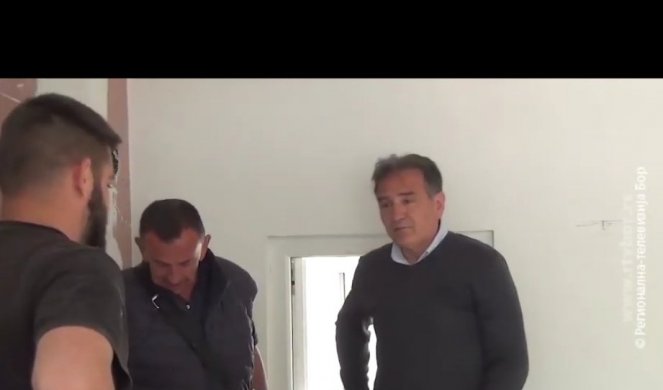 In order to help this man to return to his roof, in addition to everything he survived, the local self-government joined the Association of Veterans and War Invalids of Old Serbian Warriors to the Ministry of Labor, Veterans and Social Affairs. For that reason, Majdanpek recently visited the works on repairing the consequences of the fire at Goran Ilić’s apartment, and Miodrag Kapor, Secretary General of the Ministry of Labor, Veterans’ Affairs and Social Affairs in the Government of Serbia, visited.

“It is a great pleasure to see the help of a fighter from Košar who returned from the battlefield as a disabled person of the first category and when, unfortunately, another life misfortune befell him. The whole society united in that. I started with his comrades, through the local community and even state or Ministry “, Kapor pointed out.

The initiative to help Goran Ilic and start repairing the apartment as soon as possible, since a year ago there was literally only a fire pit, came from the Association of Veterans and War Invalids who never forget the people who made an immeasurable contribution to the defense of their country.

“Goran is a good and noble man who, in that fateful 1999, was one of the many volunteers who went to Gjakova with 17 buses I commanded. He was later deployed to Košare and wounded during the bombing as a result of cluster bombs, from which he was wounded. suffered severe bodily injuries and became a one hundred percent disabled person of the first category.Such people are never forgotten and never left.That is why we are here today to enable him to continue living in normal conditions.There is still to do lighting, bring furniture and new furniture to after a year, Goran could today, on his baptismal feast, Emperor Constantine and Empress Jelena cut the feast cake in his new apartment “, Žarkom Petrović, president of the Association of Veterans and War Invalids of Old Warriors of Serbia, points out for the Informer, who did not hesitate to stand up and help himself. 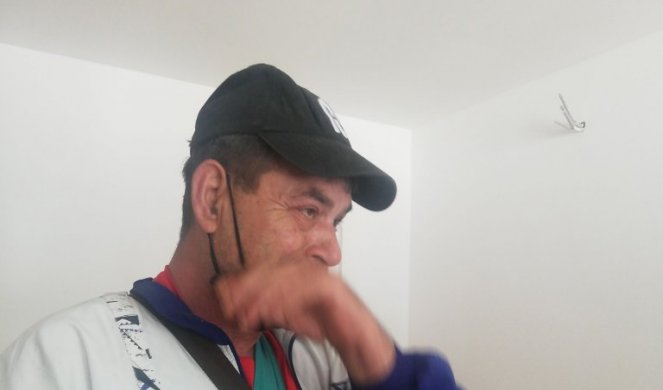 By the way, Goran Ilić, whose life will never be the same again, like everyone who survived Košare. After this misfortune that befell him during the past year, he can only breathe a sigh of relief now, because he realized that he was not left alone. With the charge and mixing of emotions and tears that constantly flowed down his face, he failed to utter more than a few sentences.

“This means a lot to me. I owe the most to my fighters who made all this possible for me, with whom I was in Belgrade and who never left me. They were always there for me.”, this man proudly speaks through tears when life has not caressed him since early childhood. Having lost his parents early, he went through the Golgotha ​​of suffering during the bombing, and then, due to a combination of unfortunate circumstances, he experienced the loss of a roof over his head. We hope that Goran’s misfortunes have finally come to an end and it remains for us, like him, to believe in better days that will allow him to take a break in the coming period and enjoy his new and equipped space and better living conditions. 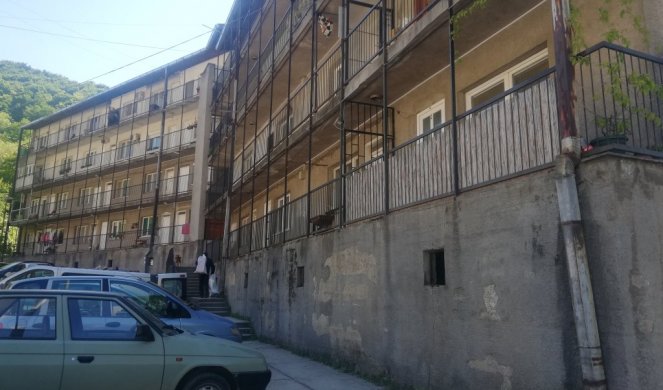 Air quality, Prishtina most polluted – biggest pollutants use of wood and coal for heating