WHO WE ARE AND CAN! From right here, Zivojin Misic, from the 13th baby of the cooperative household, reached the rank of Duke and Fearless Warrior / VIDEO / PHOTO / 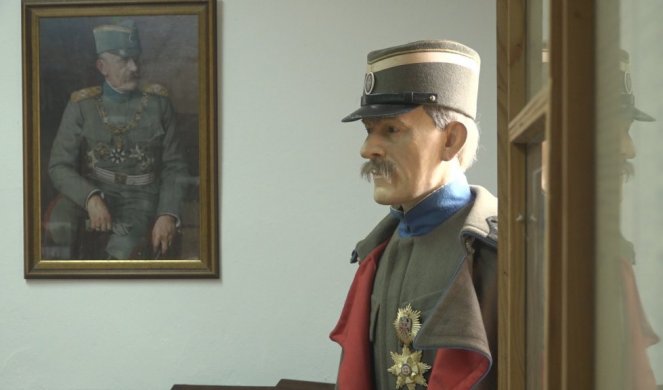 Vojvoda Živojin Mišić was born in 1855 in a large family as the youngest of thirteen children. As a parent’s darling, he even carried the nickname “bug”. He described his childhood and schooling in the book “My Memories”, and it is noticeable how much his birth house and the first years of growing up marked his entire life.

“The Mišić family was born in Tepac from Durmitor, and when they came here, they took the surname Mišić after one ancestor, which used to be a custom in Serbia. The book says that all small children had to work, and that at the age of six he helped in all rural affairs, so he wrote “whoever did not take care of goats and sheep, he does not know what misery and trouble are.” All this tells us that the duke was an excellent connoisseur of his people and the mentality of the Serbs, because he himself was born into a restrained family, which greatly influenced his decisions in battle and life, “ethnologist Ivana Đurić told RINA. 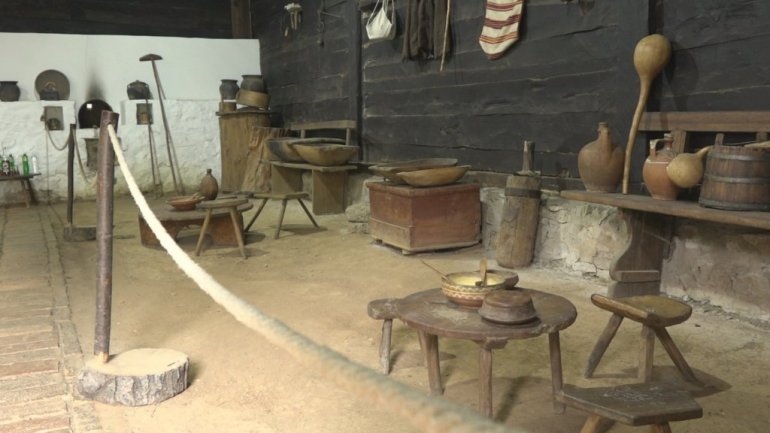 The house of the famous duke was adapted in 1974 and turned into museum needs and was divided into two segments. The first is of a military-biographical character, and in the second part there is an ethnographic exhibition that talks about the way of life of cooperative families of that time.

“Apart from the cultural one, Zivojin Mišić’s birth house also has historical significance, all the buildings that can be seen in the yard are monuments of traditional architecture in Serbia. above it, there is a room or a cell. There are two entrance doors on the building itself, which enabled easier contact with other buildings within the household, and the roof is on four levels and covered with shingles, “said Ivana.

HE IS A DESCENDANT OF THE FAMOUS ANIMAL MUSCLE, AND LOOK WHERE HE WORKS! I am proud of this glorious name, I try not to embarrass my ancestors! /PHOTO/ 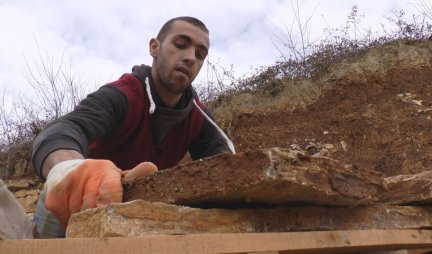 WE REMEMBER THEM AS GREAT SERBIAN MILITARY LEADERS, AND THEY DIED ON THE SAME DAY! Zivojin Misic and Petar Bojovic, heroes of the Serbian past! (VIDEO) 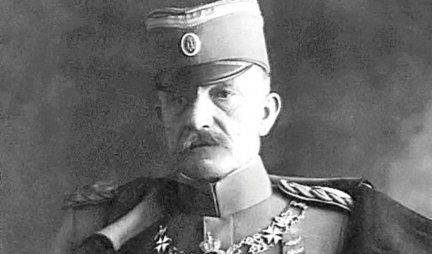 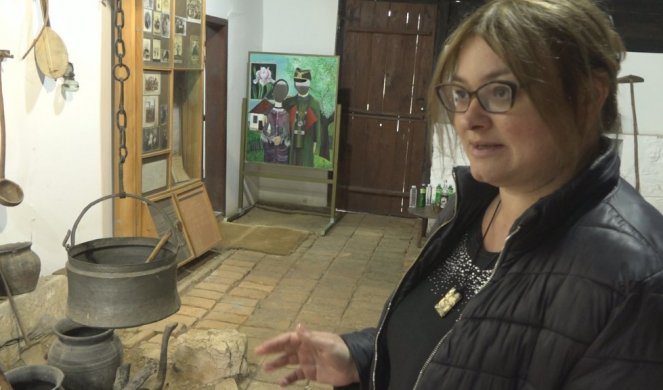 The cooperatives were families with a large number of blood relatives, and Mišić’s cooperative had as many as 60 members. As many married co-operatives as there were wood carvings in which no fire was lit. There was only a chest with the girl’s clothes, a cradle and a double bed. It was the only intimate space for young married couples.

“In the museum setting, we see everything that is needed for life in these cooperative families, from dishes that they made by hand from natural materials, stalks where flour was kept, finds where bread was kneaded. so the mother of the famous duke Andjelija Mišić was a mountaineer in charge of making white meat “, states the ethnologist. 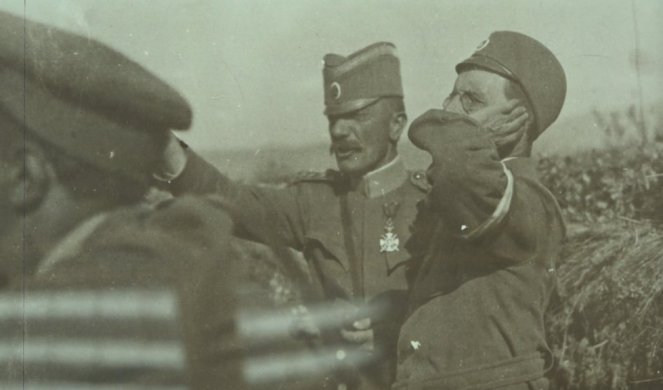 The most important part of the house was the fireplace where a fire was lit and food was prepared, the family usually gathered in the central part of the house because there was no telephone or television at that time.

“That place had an economic and social function, and the chains above the hearth had a special meaning and a magical function. When there were no written contracts, they swore just by holding on to the chains and that had the same weight as if a contract had been signed. The belief that ancestors were buried under it or under the threshold is also connected to the hearth, “said Ivana.

Vojvoda Živojin Mišić was one of the most educated officers in Serbia, he taught at the Military Academy, the subject of tactics, and then he systematized his lectures in textbooks. He spoke several foreign languages, was an aide-de-camp to King Milan and Aleksandar Obrenović, and was often even retired for expressing his views, but always returned in times of crisis and reactivated again. 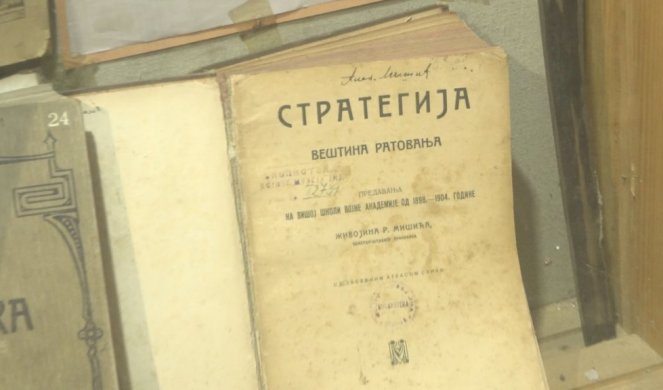 “In the historical part of the museum exhibition, there are his personal belongings, strategic textbooks, photographs from the Battle of Kolubara and other wars he fought. There you will be greeted by a real historical time machine and rich knowledge about a great military leader “, says the ethnologist.

Vojvoda Živojin Mišić took part in all the wars that were fought on the territory of Serbia from 1876 to 1921. In addition to many of his quotes, which have been repeated all these years, the most impressive is the one “Life is an eternal struggle. Whoever we are can, whoever doesn’t know about fear goes forward. ” He was married to Louise Crickner, and he died in 1921 in Belgrade, and this year marks the 100th anniversary of that date.

Vaccines are not mentioned anywhere in the government program