A FACTORY IS GROWING IN THE ORE HEAD! President Vučić introduced the opening on Vidovdan, locals say it will likely be completed TEN DAYS EARLIER / PHOTO / 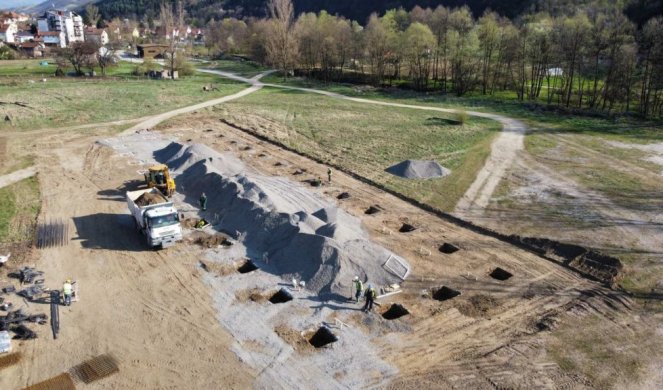 We are busy working on the realization of what President Aleksandar Vučić promised to the villagers in order to improve living conditions in this area, and that is the opening of a mini plant of the Factory “Yumko” from Vranje, which will employ about a hundred women mostly from Rudna Glava and surrounding places.

The earthworks of the future textile plant, which were entrusted to the local community of Rudna Glava and the Majdanpek Company for roads and construction land, have been completed. Everything remained within the competence of the Company from Vranje, and as Branislav Trajković, General Manager of “Yumka”, confirmed for Informer, all prospects are according to the current dynamics of works, that the mini plant in Rudna Glava will be completed ten days before the scheduled deadline, more precisely for when the official opening was announced. 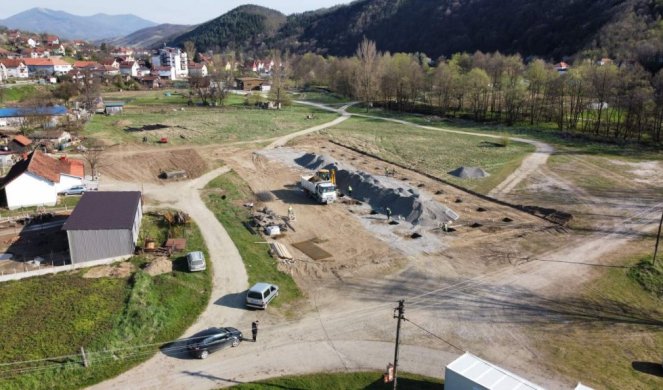 “Everything is going according to the established agreement and according to the plan. Earthworks and laying of concrete feet, ie foundations are completed. The main part remains about the erection of the structure of the building itself and its arrangement. We hope that all this will be done almost ten days before the deadline and that already on June 28, President Vučić, as he officially announced, will come again to Rudna Glava and cause great satisfaction to the locals that he will open and put into operation the factory he promised them. .

That is a great thing for this region, because something will start, come to life and get better. With the opening of new jobs in the new Factory, 80 to 100 mostly women will get jobs. Over 200 applications have already been received for the competition, from which a hundred workers will be selected in accordance with their qualifications and education.

THE PROMISE OF THE PRESIDENT ARE NOT EMPTY WORDS! A factory will be opened at this place in Rudna Glava, COMPETITION FOR JOBS SOON / PHOTO / 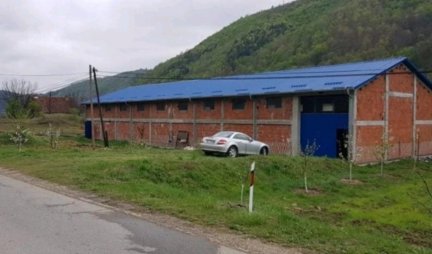 PRESIDENT ABOUT HUNTING HIM AFTER VACCINATION! Vučić: Now they don’t even care that I got vaccinated! 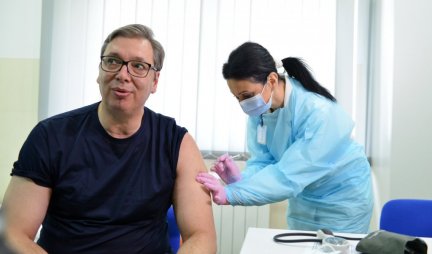 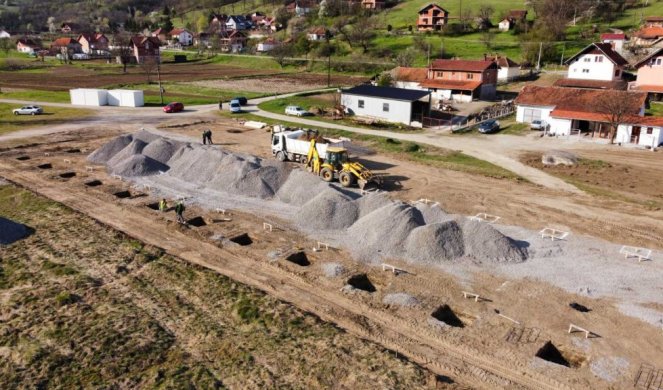 The training is planned to be done in the plants of our company in Vranje, but we will also do our best to send our staff, engineers and technologists to Rudna Glava and help to overcome this job as easily and quickly as possible. 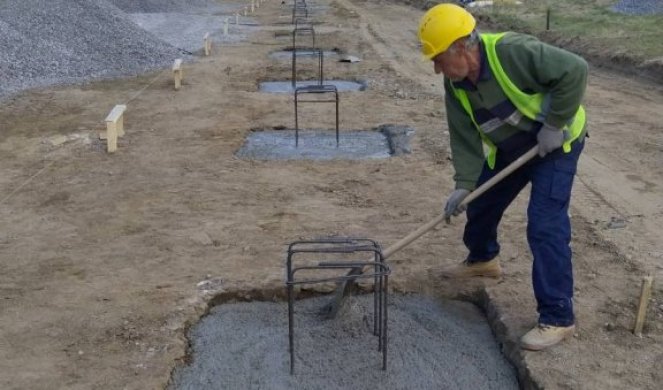 As far as equipping the Factory with machines and all other accompanying content, everything will come from our Company, and as far as the product range is concerned, everything in the Factory in Rudna Glava will be done according to the program and work plan of “Yumka”. Among other things, HTZ equipment for the army, police and other will be placed on the domestic and foreign markets, since we also work for Germany, Macedonia, Slovenia and other countries in the region and beyond, says Branislav Trajković, General Manager of the Company. Yumko ,, from Vranje.

The President of the Republic of Serbia, Aleksandar Vučić, announced while receiving the second dose of the vaccine in Pukovac near Doljevac, that the construction of the Yumka Factory in Rudna Glava will be completed by Vidovdan, when his return to the Municipality of Majdanpek is scheduled. 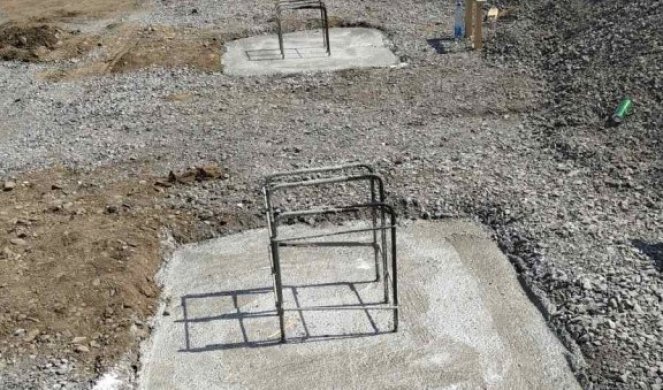 Dozens of cyclists march in honor of the Dutch National Day