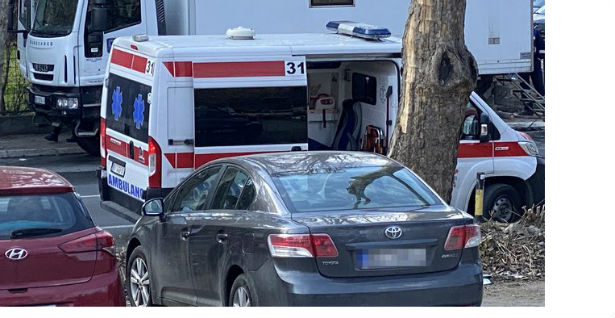 On Sunday, he was admitted to the Department of Emergency Medicine of the Prokuplje General Hospital “Dr Aleksa Savić”, where he was examined and, as confirmed in this health institution, urgently transferred to the Nis Clinic for Toxicology.

According to the information, ZG raised his hand to himself by first drinking the insecticide, and then trying to cut his own neck with a knife. That injury is not great, because he was already weak due to poisoning.

He tried to commit suicide in his family house, where he was soon found by a relative, and the ambulance intervened.