IF YOU DON’T HAVE-TAKE, IF YOU HAVE-LEAVE! Humane motion for poor residents of Kikinda is spreading, EVERYTHING EXPOSED IS RAPID 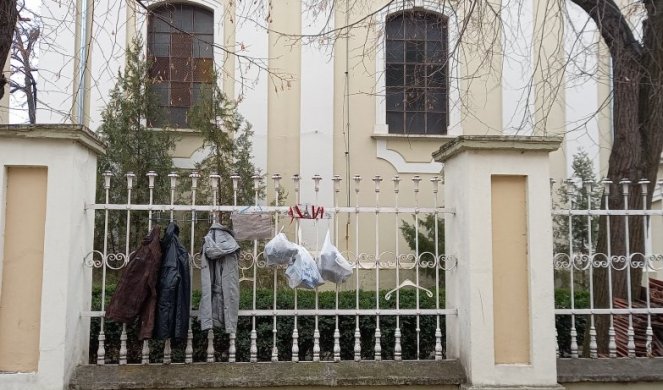 Clothes and shoes for socially endangered citizens attached to the fence of the Roman Catholic Church, planned for the same day. Since December last year, unknown citizens have come up with this humane gesture, and they accepted the move for every compliment from the Roman Catholic parish office.

– Since December last year, some of the citizens have started tying and hanging clothes and shoes for the poor people of Kikinda behind the church fence. We don’t know who started it, but we liked the idea a lot, so together with the believers we started collecting coats, jackets, sweaters, pants, clothes in general and shoes that are in good condition, but they don’t wear them anymore.

We are all delighted with this humane gesture and we are glad that everything exhibited is taken away regularly. We know that those who really need such things take it – Pastor Tibor Konc told Informer.

The Roman Catholic parish office of St. Francis of Assisi is located in the center of Kikinda, in the city

MASS FIGHT OF MIGRANTS NEAR KIKINDA! During the calculation, knives and axes were used, the EMERGENCY TOOK THEM IN TOURS 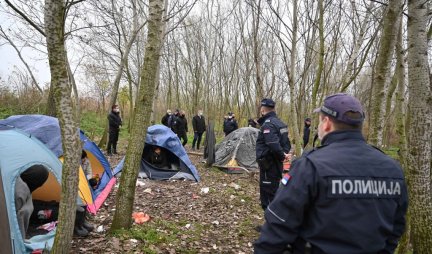 KIKINDA HAS SOMETHING TO BE PROUD OF! Soon the city will be adorned with a new market building, A MODERN WATER FACTORY IS EMERGING! 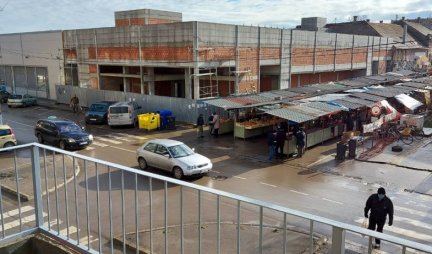 square, so that the clothes and shoes on display are visible to passers-by and are mostly carried away by the homeless,
poor, unemployed workers and low-income retirees.

In just a few hours, what is on display is quickly taken away, so in accordance with that, in addition to things, the message is hung: If you don’t have it, take it, if you have it, leave it. 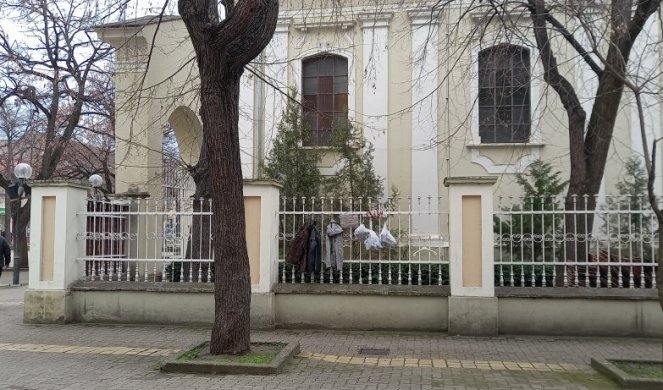 However, Pastor Konc states that he plans to raise the needs of socially endangered citizens to a higher level.

– This is not a permanent solution. The church administration will take the needs of vulnerable citizens more seriously. We plan to build houses in the city, in several places, when we will leave food in addition to clothes and shoes. 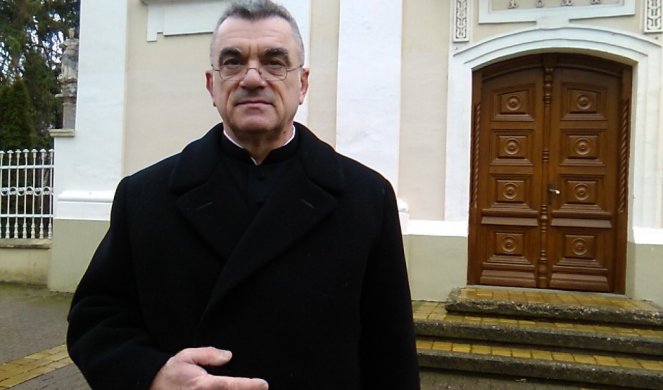 For now, you can see that the food in the bags is tied to large containers, which bothers me, like any well-meaning citizen. However, he should find a more humane solution for something like that – Konc points out.

At a time when we have become indolent to other people’s worries and problems and turned more to ourselves, perhaps this gesture is a path for a more humane society where more attention will be paid to those who are on the margins and depend on our willingness to help.

The Czech Republic is constructing POLISH HOSPITALS for kovid sufferers