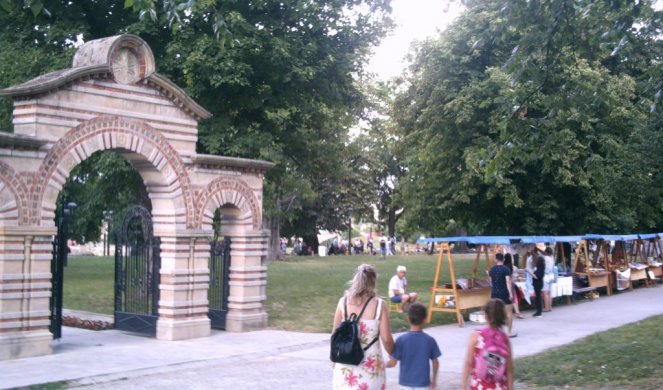 The Tourist Organization of the City of Kruševac, with the support of the City, opened tonight the traditional festival “Knight’s Square in Lazar’s City”. After the parade of knights in the city center, many guests, most of whom are parents with their little ones, gathered in the medieval city, between the church of Lazaricde and the Don žonj tower, to follow the performance of the National Ensemble “Kolo”.

During the three-day event, visitors can see and participate in organized knightly and archery tournaments. Also, for the youngest, children’s knights’ workshops were specially organized, and for the youngest, he enabled horse and pony riding.

The accompanying manifestation at the festival is the “Exhibition of souvenirs and old crafts”, which abounds in handicrafts and souvenirs of somewhat forgotten, old Serbian crafts. The central event of the festival is “Medieval wedding in the church of Lazarica”, where visitors return at least for a moment to the Middle Ages and attend the “royal wedding”, with a festive medieval table and music program, in which the most interesting festival of Serbian wines and Biljana Krstić and Bistrik orchestra. 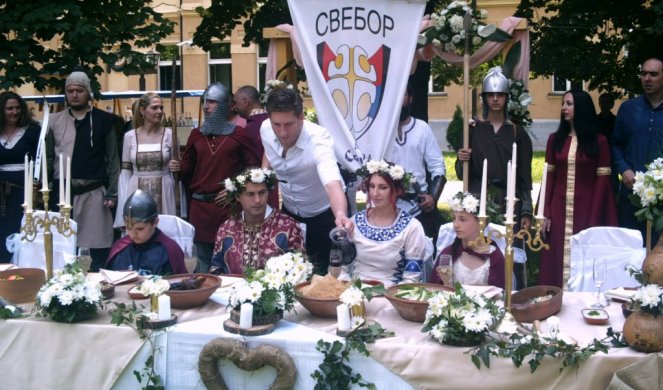 KORONO FAR YOU A BEAUTIFUL HOUSE! Finally, no new infections in the Rasina district 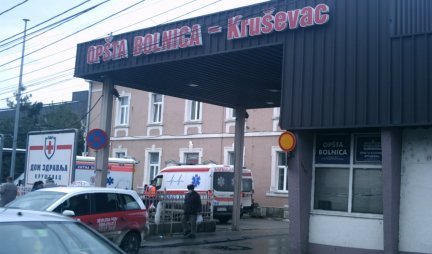 HOLDING A SWORD IN HIS RIGHT HAND, HIS HEART IS FLEXIBLE TOWARDS KOSOVO AND METOHIJA! The monument to Emperor Lazar, placed on a 10.5 meter high pedestal, will be ceremoniously unveiled on Vidovdan! 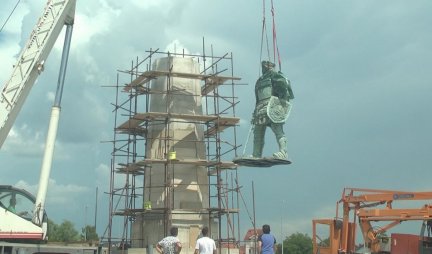 On the eve of Vidovdan, June 27 at 9 pm on the plateau in front of the Church of Lazarica, the opera will be premiered in three paintings Lazar’s conversion, composer Miroljub Arandjelovic Rasinski, libretto by Nebojsa Lapcevic and participating – Art Ensemble of the Ministry of Defense soloists of the Belgrade and Novi Sad operas.

This is a part of the triptych “Crucified Kosovo”, which continues on Monday, June 28, with the opening of the exhibition of paintings by Miloš Šobajić, at 12 o’clock in the Milić Gallery from Macva.

Nsa Vidovdan, at 9 pm, on the plateau in front of the Simić House in the city center, the first Serbian opera “In the Morning” by Stanislav Binički based on a libretto by Branislav Nušić, produced by the Cultural Center and the Kruševac Theater, will be performed.