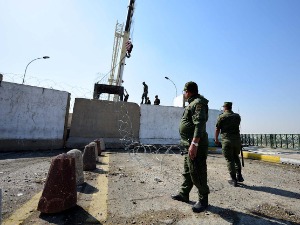 Although the reports on the attack have not been confirmed by any official source so far, Iranian media state that they received information from Iraqi sources that there were victims in the attack, and that more details and recordings will be published soon.

Iranian reports claim that they are victims of “Israeli forces”, although it is unclear whether they mean Israeli citizens or foreigners who work for Israel, reports the Jerusalem Post.

Iranian media reports of an alleged attack on the Mossad center come after an alleged Israeli attack on Iran’s Natanz nuclear plant and reports of numerous clashes at sea between Iran and Israel in recent weeks, both in the Red Sea and near the Persian Gulf.

Albanian doctor from Presevo speaks: The decision to dismiss me is political – Latest News