NUSIC’S NATURES FROM OUR ENVIRONMENT! With the preview within the Central Committee of Požarevac, his “MOURNED FAMILY” stretched like a low pearl 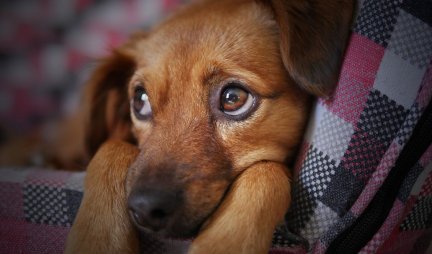 Namely, along with a few pieces that are under the domes of this temple of culture in specific conditions, last Friday pearls spilled on the Great Stage, which were strung back in 1935 by the genius of Serbian comedy, Branislav Nušić.

The magic key that the actors from Požarevac carried in their hands opened the door behind which the closer and farther members of the “Bereaved Family” found themselves, conveying from the stage through the messages of our great creator.

The applause of the spectators who had the privilege to follow the pre-premiere performance of the play only confirmed that Nušić’s vision was in the literary direction, which he left behind on the pedestal of not only domestic, but also far wider space.

The director Dragana Danda Stojanović, herself engaged through the character of Gina, paved the path which, hour after hour in the other direction, and often – to meet each other, guided by greed, run Agaton, Proka, Vida, Tanasija, Simko, Mića…

PET OWNERS IN POŽAREVAC ARE ANGRY! They are family members, WE DO NOT GIVE UP THEM!

THIS MUST NOT PASS! PET OWNERS BEFORE THE MOST TERRIBLE DECISION! They have to throw one out on the street or SLEEP IT UP!

From line to line, the original feeling of archaicness undergoes a transformation and warns that nature and mostly evil intentions intertwine on the stage, which in everyday life irresistibly associate with certain people who surround us in real life, about people often represented in newspaper articles, accused of TV stars. … 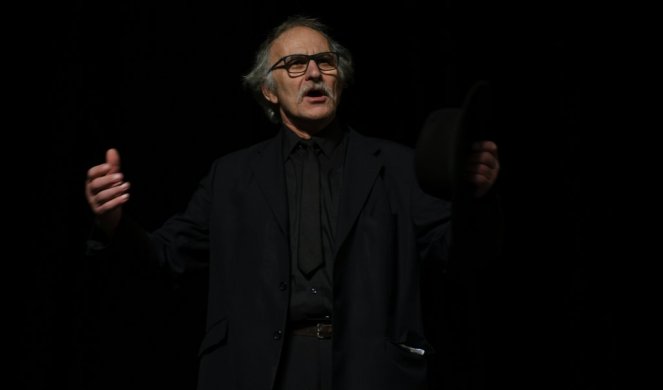 Leading an army of greedy and self-sufficient members of a “deeply grieving family”, Blagoje Savović, with his vision of Agathon from the beginning, holds high the conquest flag with which he conquers the audience, but he tries to cover his own threads of arrogance, hypocrisy and looting. Gina (Dragana Stojanović, who united the character of Gina and Sarka) successfully takes the thread from the conquest flag, which easily creates a worthless fabric, and weaves the image of a sharp tongue and fast hands eager for wealth with it, even if a part of it rings when it is not the time.

To the bone of naked nature

Other threads that will eventually be reduced to “the emperor’s new spirit”, in this version of “The Bereaved Family” are woven and arranged by Gordana Mitic, Vesna Rajkovic, Zoran Matijevic, Zoran Stamenkovic and Milan Ilic, who from the initial serious atmosphere, wanting to reach their works of inheritance – ways almost fair mood and market trade, exposing their nature to the bone. On the other hand, Natasa Ilić (Danica) and Dragan Nikolić (lawyer) give a counter-balance to the bizarre clothes covered with a veil of mystery.

Požarevac’s “Bereaved Family”, guided by the directorial experience of Dragana Danda Stojanović, transferred the creative zeal to her stage associates, finding a link between talent and character born into well-known characters, contributing to the fact that this text by Nušić warns individuals. In a word, Nusic for all times.

This is the girl Saimiri chose