/ PHOTO / VIDEO / CATACLISM IN WESTERN SERBIA! Torrential streams overflowed within the villages, and once more flooded the town streets 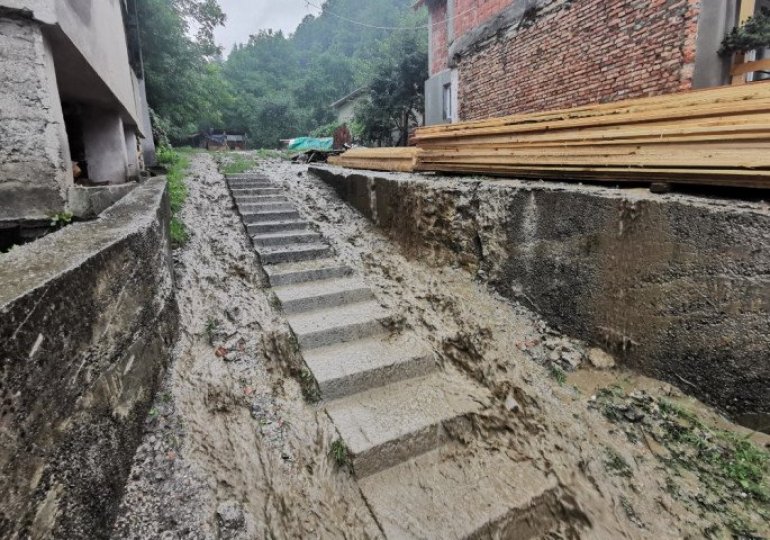 Heavy rain followed by thunder again hit the municipality of Ivanjica in the afternoon. Heavy rains have completed the already started roads in the villages of Gledjica and Vucak at the foot of the Golija mountain, and many households have been completely cut off again. Water also spilled on the main city streets.

– With today’s new precipitation, the situation has become even more alarming. What was repaired in the previous two days has now been washed away again. The damage to the road infrastructure is multimillion – stated the president of the municipality of Ivanjica, Momcilo Mitrović.

At the moment, a dozen roads are impassable, and after the precipitation stops, the mechanization will go out on the field, as well as the commission for damage assessment.

– We need to enable these people to function normally as soon as possible. First of all, repair the roads to the villages where the elderly and the sick live so that they can receive the necessary medical help. Many patients from the village come to Ivanjica for dialysis. Further rehabilitation will certainly take another month, we have not yet completed the regular embankment and repair of roads that we planned in the budget, and this storm will happen to us, which will create chaos in several local communities. – said President Mitrović. 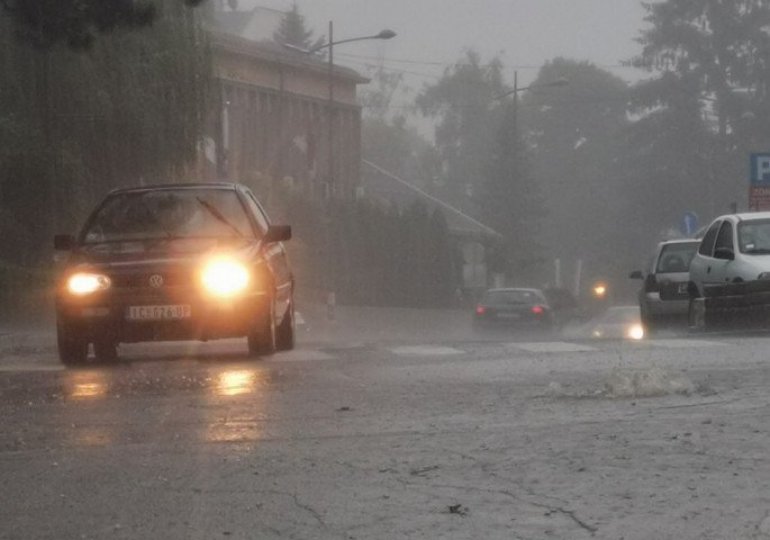 The municipality of Ivanjica has not yet fully recovered from last year’s flood, and a new catastrophe has befallen it. The torrential floods caused the greatest damage on the roads, but also in the small towns in the villages of Medjurečje, Kumanica, Bratljevo, Erčege, Vučak and Kovilje in Podgolje, and only seven days ago the city destroyed potatoes in Močioci, where 100% damage was done.

Mitrovic says that he must not even think how much material damage it would have been if a huge amount of anti-hail rockets had not been fired.

– More than 30 rockets were fired yesterday alone, over 300 have been fired in Ivanjica since the beginning of the anti-hail season, which is a huge number if we know that on average 200 to 250 rockets are used during the entire anti-hail season. – said the first man of the municipality of Ivanjica.

Ermal Hoxha pulls out his middle finger at the wedding, Rezarta Shkurta reacts