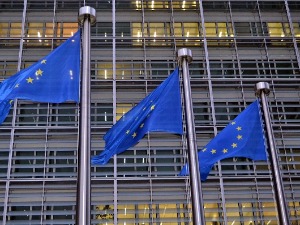 This meeting was preceded by a separate meeting between the head of the Serbian Office for Kosovo and Metohija and Belgrade’s chief negotiator with Pristina, Petar Petkovic, with the EU special representative for dialogue between Belgrade and Pristina, Miroslav Lajcko.

Before this round of dialogue, Petković said that the Belgrade delegation would insist on five topics that had already been agreed upon earlier, and whose implementation Pristina either violates or completely rejects.

Tomorrow, on the second day of technical talks, trilateral meetings of the delegations of Belgrade, Pristina and EU mediators are scheduled for 9.30 am.

The Taliban announce the new government of Afghanistan – Latest News