THE GENERAL SPENT THE LAST MOMENT OF FREEDOM IN LAZAREVO! Here’s what the locals of this village say in regards to the verdict in opposition to Mladic! 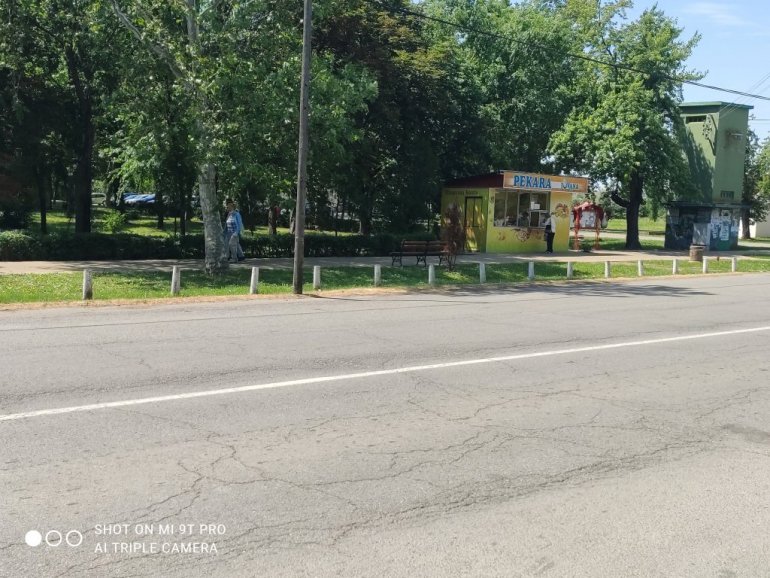 – The news from The Hague is, as expected, negative, I’m not too surprised, although I secretly hoped for a different, only just outcome – he throws his uncle on a bicycle in the center of Lazarevo along the way, not wanting his name to be mentioned.

– It’s not that I’m afraid, but I don’t like it, it’s an injustice and if he had been released, I would have been satisfied, like this … – adds the old man.

– The late Branko Mladic, the general’s uncle’s brother, was an extremely honest man and hid Ratko in the house where he was arrested. – said the neighbor from Vuka Karadžića Street, noting that the rejection of the appeal on revoking the verdict was expected, but also shameful.

The graffiti on the bus stop in the center of the village is the only detail of the residents’ support for the arrested general, and at one time there was a current initiative to change the place and it was called Mladicevo.

WESTERN MEDIA DEMONIZES RATKO MLADIC AGAIN! Here is how they conveyed the news of the verdict to the general! /PHOTO/ 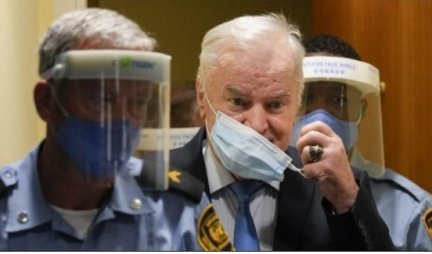 AFTER THE JUDGMENT, BIDEN WAS ANNOUNCED TO MLADIC! Extremely important statement, his words clearly show where Serbia is today! 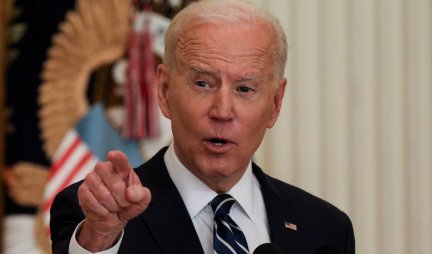 – All that remained were memories, the general was at the last moment at large, he was right here in Lazarevo – a middle-aged resident remembers.

In the center of the village, silence and strange silence, just a few casual passers-by and no one in the mood for any story and comment.

– It is a very difficult day, we watched the news from The Hague here, no one has a word to say – adds the waitress in the local cafe. 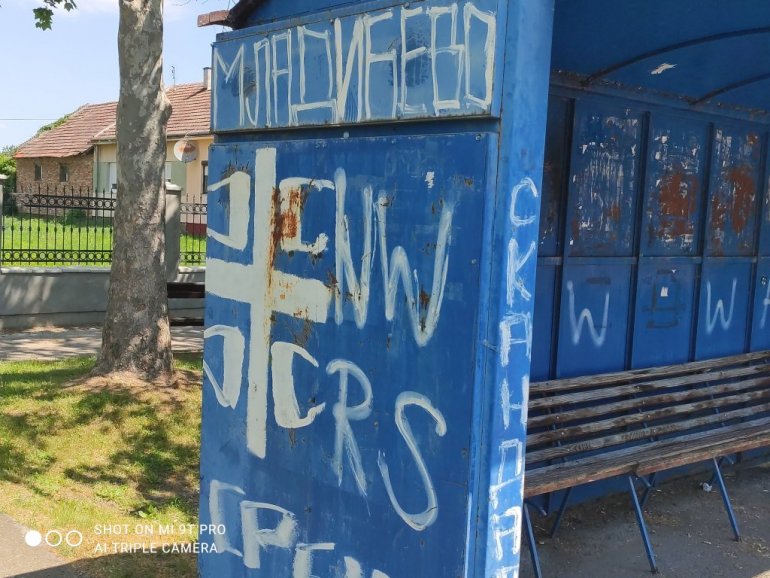 The house in Vuka Karadžića Street is also empty, no one around, usually there are a lot of children, but today it is spooky.

– The house has been empty for years, since Branko Mladic died, since 2015. Nobody lives in it, and he inherited the son of Branko’s brother Dragan, who also passed away in the meantime.

There is a huge dog in the yard, it barked sadly, not allowing any attempt to peek into the yard.

– Nobody could do that, Branko, while he lived, he didn’t talk much, but we consider him a hero and a man – a neighbor from a nearby house commented briefly, noting that he never revealed a single word about the days when he took care of his brother.

Rare, Luan Krasniqi poses with his wife at the wedding of the former minister’s son