THE NEW MARKET WILL BE THE PRIDE OF KIKINDA! Completion of works on the finish of July, sellers are anticipated to maneuver in in September / PHOTO / 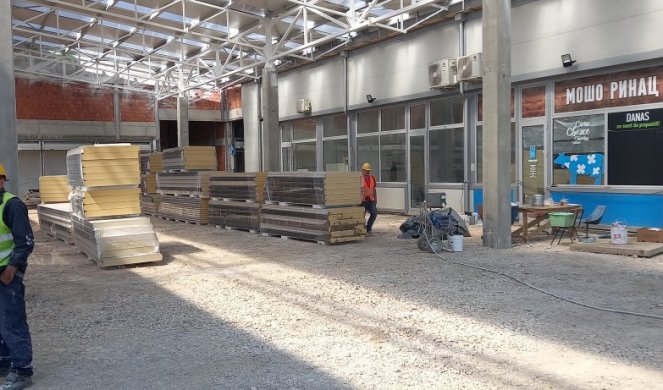 Kikinda will soon get one of the most modern markets in our country, with a total area of ​​over 3,000 square meters, while the value of that capital project is around 300 million dinars. It is planned that the construction of all facilities will be completed and that 130 stalls will be completely covered.

– The final works on the construction of the market in Kikinda are in progress, but we are still within the legal framework, because the deadline for the completion of works is June 30. So far, the deadlines have been moved, and the reasons for that are objective.

We were hit by a crown, a state of emergency was introduced, there were changes in the market, problems with imports and we had to harmonize the works with the new business conditions, so that the quality would not be questioned – said the assistant mayor of Kikinda Svetislav Vukmirica.

After the elevator was installed, which caused problems during the import, the final works on the floors will follow, the production of printed concrete will begin, so that the investors will finish their part of the work, and we can expect moving in in September, said Vukmirica. The market will have its own parking lot and two entrances, and one is access from the pedestrian zone, which will avoid the previous crowds.

A NIGHT OF TROUBLE AND ANXIETY! 22 years ago, the NATO Alliance bombed Kikinda, FOUR BOMBS THROWN ON THE BARRACKS! 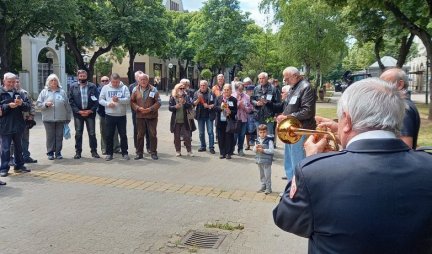 HORROR IN SUBOTICA! THE CAR HUNTED THE TRAFFIC LIGHT! Injured…

REMOVED FROM FORGETTING! Ethno home in Veliki Izvor left in…

SISTER DEJANA IN TEARS! I was protecting my Jovana, but I couldn’t protect her on the fateful day! 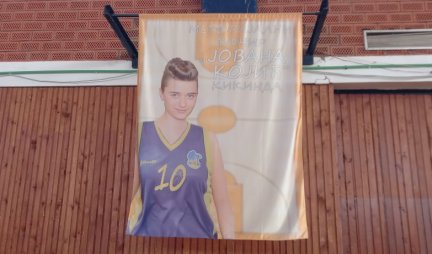 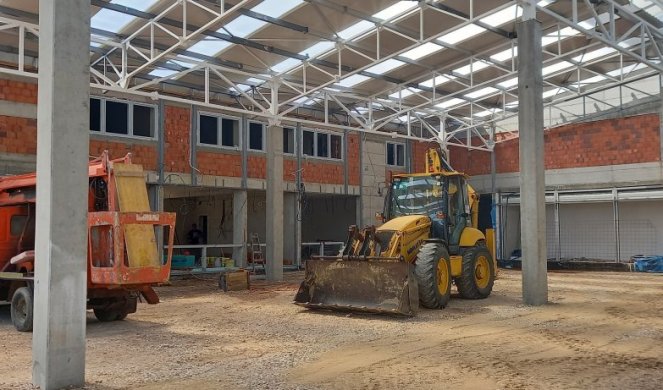 -Works that are not foreseen by the project, and are under the jurisdiction of PE “Kikinda”, include construction
parking and asphalting of sidewalks in Vojvode Putnika Street, as well as the part of the square in Branko Radičevića Street that will be reconstructed. We will finish those works later – he added.

So far, the complete first lamella of the project, which consists of already functional bars from Vojvode Putnika Street, has been completed. The second and third lamella represents an indoor space intended for a green, dairy and commodity market, as well as a shopping center with nine stores. 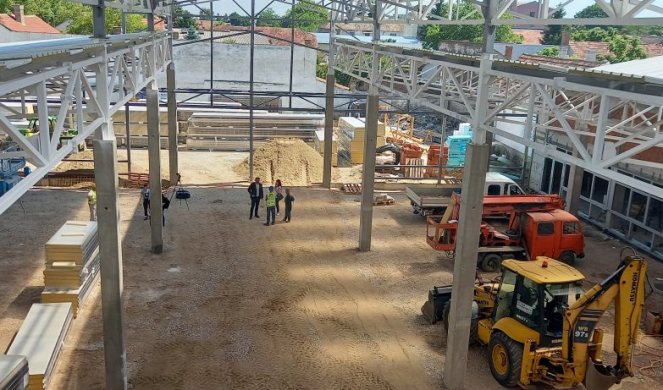 One of the largest capital projects in the last few decades is being realized with the funds of the local self-government and the Administration for Capital Investments of the Autonomous Province of Vojvodina, which participates for the most part with about 250 million dinars. 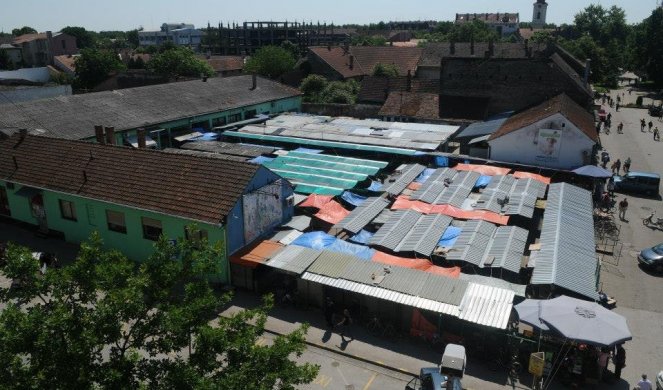 The effects of blue light: Why you should not use your phone at bedtime – Latest News

REMOVED FROM FORGETTING! Ethno home in Veliki Izvor left in bequest to the locals…

What has been anticipated for hundreds of years has not too long ago been found:…