THIS IS THE EPILOGUE OF THE STORY THAT SERBIA WAS BURNING ABOUT! Siniša needed to provide EVERYTHING THAT HAS to at least one household, after which the sudden occurred! 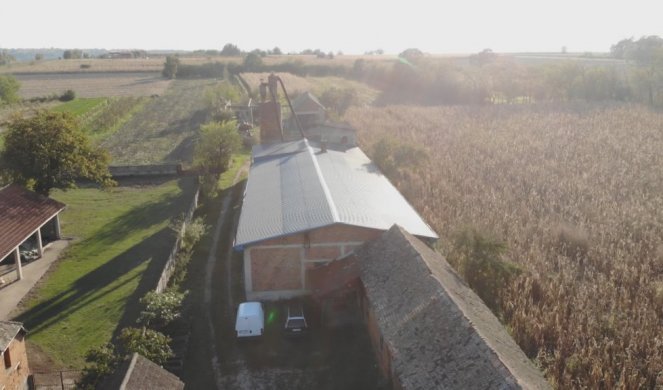 Siniša’s phones were glowing, about fifty families called this carpenter, and it was up to him to choose the one that was closest to his heart. So it was. The decision fell on a young married couple from a village near Vrsac.

– I talked to several families every day. Many were nice and sweet-spoken and it was very difficult for me to choose. I decided on one married couple, they are about thirty years old. They were in a very unenviable financial situation, and they seemed very nice and I wanted to help them thinking that we would live in peace and harmony – Siniša told RINA.

RINA They moved to Mijailovac, gradually transferred their belongings to Siniša’s home, but as the days passed, the story got a different epilogue.

– It quickly turned out that they expected me to come to support me. I did everything, I maintained the house and the shop, without any help from them. I thought that something might change over time, that they need a certain period to adjust, but it is of little use. Everything remained the same. Apart from working in the household, I also had to go for them. I couldn’t stand it anymore and I had to tell them to go. They left my house fifteen days ago – said this carpenter.

HE RETURNS HIS SOUL WITH OLD HANDS TO OLD WOODEN OBJECTS! Gorjana is the only lady carpenter in Zrenjanin 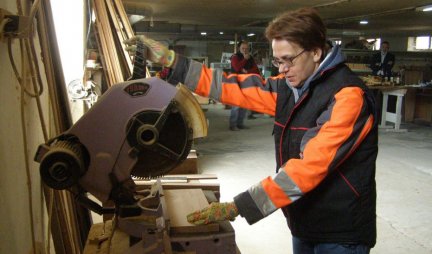 THE WHOLE WORLD HAS HEARD ABOUT A CARPENTER WHO BECAME A MILLIONAIRE OVERNIGHT! A GREAT CRAFT followed, now he found out he was FRAUDULENT! (PHOTO) 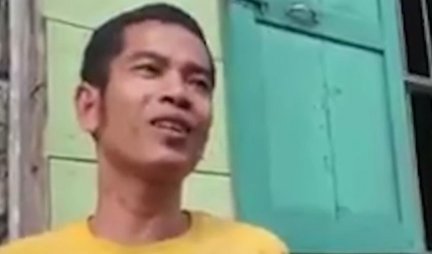 (PHOTO) GIVES EVERYTHING HE GOT! Siniša gives the factory and the houses, and only TWO CONDITIONS MUST BE FULFILLED!

Although disappointed, Siniša does not give up on his decision and hopes that he will still manage to find a good and hard-working family to which he will give everything he gained during his life, which is certainly not small.

– Who knows how many nice people I missed, and who called. After what happened, I contacted some who called me earlier, but now I measure five times and cut once. If I can’t find it, there is also an option to lease my workshop to whoever wants to work, his job is completely worked out. I’m running out of energy and it’s time to get some rest, and I’m sorry that everything I’ve been creating for years is failing – says Siniša. 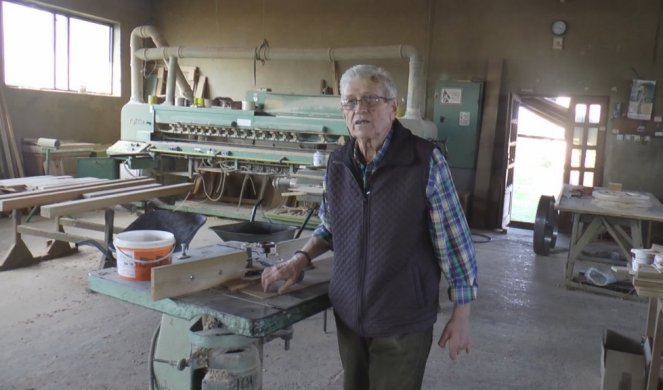 RINA Stević has been one of the most famous carpenters in that part of Serbia for decades. Hundreds of wood products came out from under his skillful hand, and hard work and even harder life marked his age.

– Everything I have after death would remain with that family. My family has not called for years, only now that they saw me giving away houses, so I would sign a contract with the people who come to me so that they would not have problems with inheriting property. Let the family be honest and never allow the celebration candle to go out. That is all I ask in return, from those who choose to live with me and get all that I have gained through hard work – Siniša concluded.