TODAY IS PLANET EARTH DAY! That is how pensioner Danica and preschooler Matija acquired concerned within the motion of ENVIRONMENTAL PRESERVATION 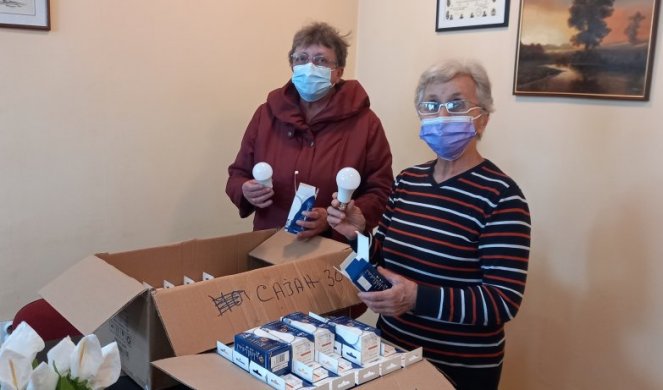 “Turn off the light”, “shut off the water”, are just some of the commanding sentences that almost everyone has heard
from the elderly householders. Retirees are at the forefront of saving electricity, research shows. Everyone
some of them have their own ways of reducing monthly expenses, and Danica Demić reveals her own
methods.

– I put an LED panel chandelier in my house and wherever I could, I used LED bulbs and I can say that visibly less electricity is consumed. I follow my family and turn off the lights, because they forget, especially the younger members of the family do not take care of it, turn on the lights and leave – this pensioner is honest.

This year, the celebration of the 52nd Earth Day in Kikinda began a week before April 22 with messages that we must raise awareness and change habits for preserving the environment, and that every person has a role to play in that.

On Wednesday, April 21, the Secretariat for Environmental Protection, Agriculture and Rural Development of the City of Kikinda donated 150 energy-saving light bulbs to the Association of Pensioners for users in the villages of Mokrin, Sajan, Bashaid and Banatsko Veliko Selo.

HORROR SCENE IN THE CENTER OF KIKINDA! Milan crashed on his favorite Suzuka, CITROEN CROSSED HIS ROAD at full speed / PHOTO /

HORRIBLE ACCIDENT IN KIKINDA! A motorcyclist died on the way to the hospital, and a child was injured! 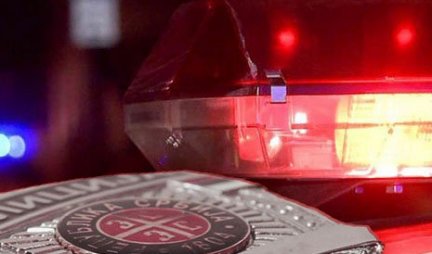 – I thank the City for the energy-saving light bulbs, and we in Mokrin will distribute them to members who are of poorer financial status, those who have the lowest pensions, although there are many of them. Now, 30 light bulbs have been given to our village, and it has been announced that we will get more of them, so we will give them to most of the most endangered. Out of about 1,100 pensioners in Mokrin, 600 have a minimum income, and the Association has 170 members – said Demić. 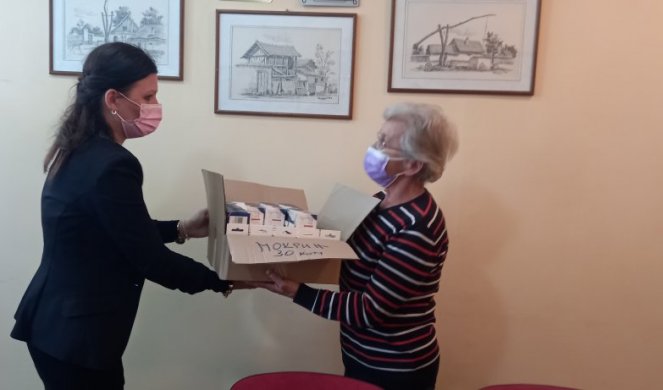 Earth Day is an opportunity to point out the preservation of the environment and its importance, and the City Administration of Kikinda marked the care of the blue globe with numerous joint actions and competitions.
in cooperation with the Institute of Public Health.

– On the occasion of marking the Ecological Week, we joined the activities that we organized in the previous period for the Energy Efficiency Day. I am also announcing the third action, when we will distribute energy-saving light bulbs to pensioners in other villages as well – said Miroslava Krnić, Secretary of the Secretariat for Environmental Protection, Agriculture and Rural Development of the City of Kikinda.

She pointed out that there is progress in the protection of the environment, but that it will take a long time to educate ourselves and in that way raise the level of environmental awareness to a satisfactory level.

Matija (7): “Leave us a clean planet, don’t throw away garbage!”

Today, it is across the street from the City Hall, near the children’s playground, on the occasion of marking Planet Day
countries, the Secretariat exhibited the works received in the photo and art competition “Eco Power of the City”.
Matija Pataki is one of the preschoolers who participated in the art competition.

– It is important to protect the environment so that the animals can survive, so that the air is clean, so that the trees turn green. I drew Old Lake. Playground, lake, benches, clouds, trees. 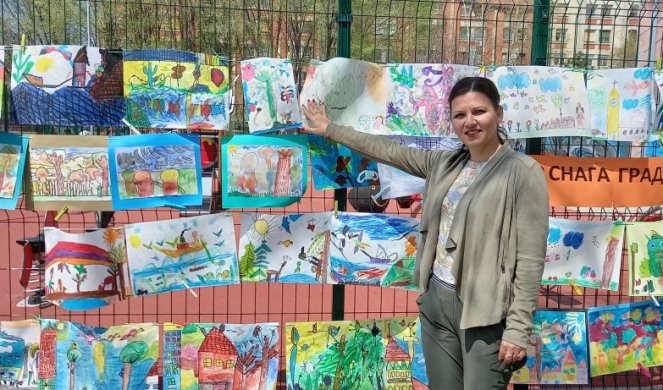 I like to go there and play on the playground. I would tell the stables not to throw garbage and to leave us a clean planet – said this preschooler.

– The selection for the 5 most beautiful photos is underway, which will be awarded by the Secretariat for Environmental Protection, Agriculture and Rural Development. We will also hand out prizes, ranches, blocks, coloring books to preschoolers … – said Miroslava Krnić, Secretary of the Secretariat. 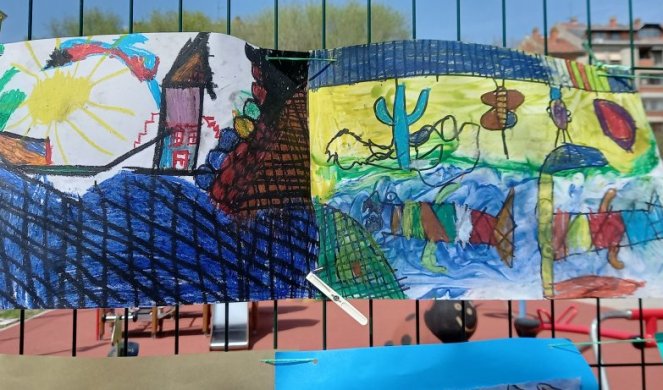 These are the water supply recommendations for saving water