VOLLEYBALL PLAYERS OF SERBIA AND MACEDONIA FOR THE JUBILEE OF VGSK! The whole lot is prepared for the large sports activities taking place in Veliko Gradište! 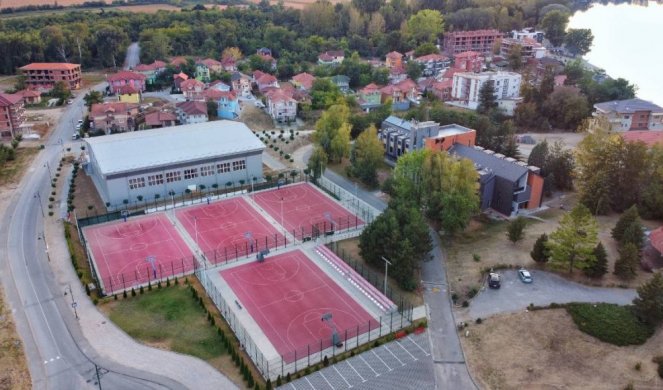 “Our idea is to unite the Tyristian pony with the municipalities of Golubac and Pozarevac and for the Golubac and Ram fortresses, along with Viminacium, Ljubičevo and Srebrno jezero, to become bases for tourism development. All tourists would come to the renewed road infrastructure on this stretch.

Another investment that is of great importance for us and which, in addition to tourism, will greatly help the development of sports, is the completion of the modern sports hall “Silver Lake”, which will be primarily used as a basketball camp with four existing basketball courts. volleyball camp, since Veliko Gradište is known as the cradle of this sport, which gave rise to the biggest names in volleyball, Milić points out.

He notes that he owes the most to the President of the Republic, Aleksandar Vučić, who came to the Municipality of Veliko Gradište several times, and whose arrival is also expected at the ceremonial opening of this beautiful sports facility. In addition, great gratitude for everything is certainly directed to the address of the Government of Serbia and the line Ministries of Tourism and State and Local Self-Government.

By the way, the value of the works on the Sports Hall “Silver Lake” is estimated at 60,000,000 dinars. They include works on the complete interior and exterior decoration. Before the official opening, which is expected these days, the Serbian senior team of the national team, led by coach Slobodan Kovac, who also grew up in Gradistanski VGSK, and who is the current European champion, will play a friendly match with the national team of Macedonia in preparation for the upcoming 2021 League. year in the newly built building of the Sports Hall on Silver Lake. 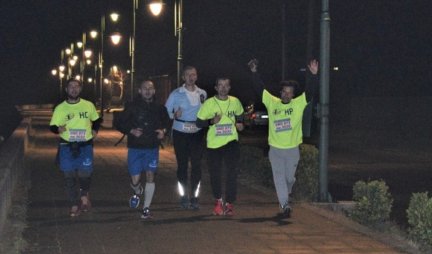 ANDREJ IS THE CHAMPION OF SERBIA IN CYCLE CROSS! More than 200 cyclists compete in the state championship on Silver Lake / PHOTO / 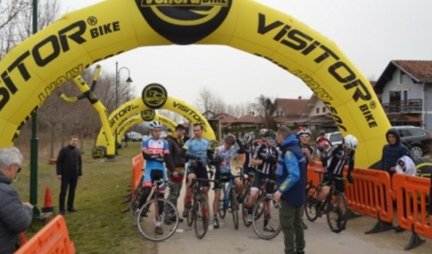 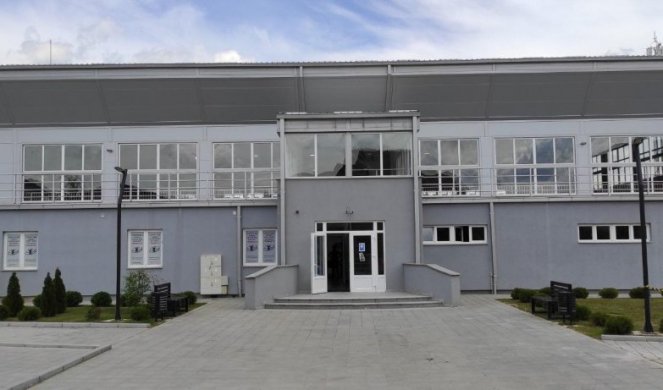 It will also be a game on the occasion of the 40th anniversary of the championship title that the volleyball players of VGSK from Veliki Gradište won back in 79/80, and thus begin preparations near Silver Lake.

“The match is scheduled for Friday, May 14, starting at 7 pm in the new Hall on Silver Lake, and a live broadcast on the TV Arena Sport 2 channel is possible for everyone who wants to watch it on small screens.

After that, the promotion of the book “Champions from a small town” by Dragan Zivkovic, dedicated to the champion generation of VGSK volleyball players who won the title of champion of Yugoslavia in the 1979/1980 season, will also be held in the new Hall, he proudly states for our portal President of the Municipality of Veliko Gradiste, Dragan Milic.

Did I take bread with me during the holidays in the Maldives? The well-known moderator speaks without gloves

Osmani talked about the genocide lawsuit, comes the reaction from Serbia – Latest News