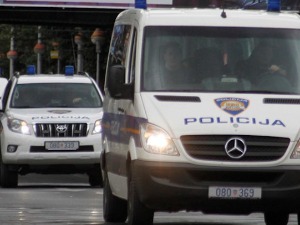 The father survived and was taken to the hospital, Jutarnji list reports.

It is not known who told the police that something happened in the apartment, but police patrols and ambulance quickly arrived at the scene.

They found the body of a four-year-old in the bedroom, and the twins, a boy and a girl, in the living room.

As Jutarnji list unofficially finds out, the children’s parents are divorced, and most likely the children should have spent the weekend with their father.

The bodies of the three children were transported to the Institute for Forensic Medicine and Criminology, where an autopsy will determine the cause of death.

The father of the children is, by the way, an Austrian citizen with a permanent Croatian address, and according to available data, he was born in 1965.

In order to be able to do something terrible, he announced in a status on Facebook published around midnight in which he wrote, among other things: “Goodbye everyone …”, adds Jutarnji list.

This Assembly is not complete without Kosovo